The film "War Pony" about the intertwined destinies of two boys living on a Native American reservation won the Camera d'or on Saturday evening at the 75th Cannes Film Festival, which rewards a first film all… 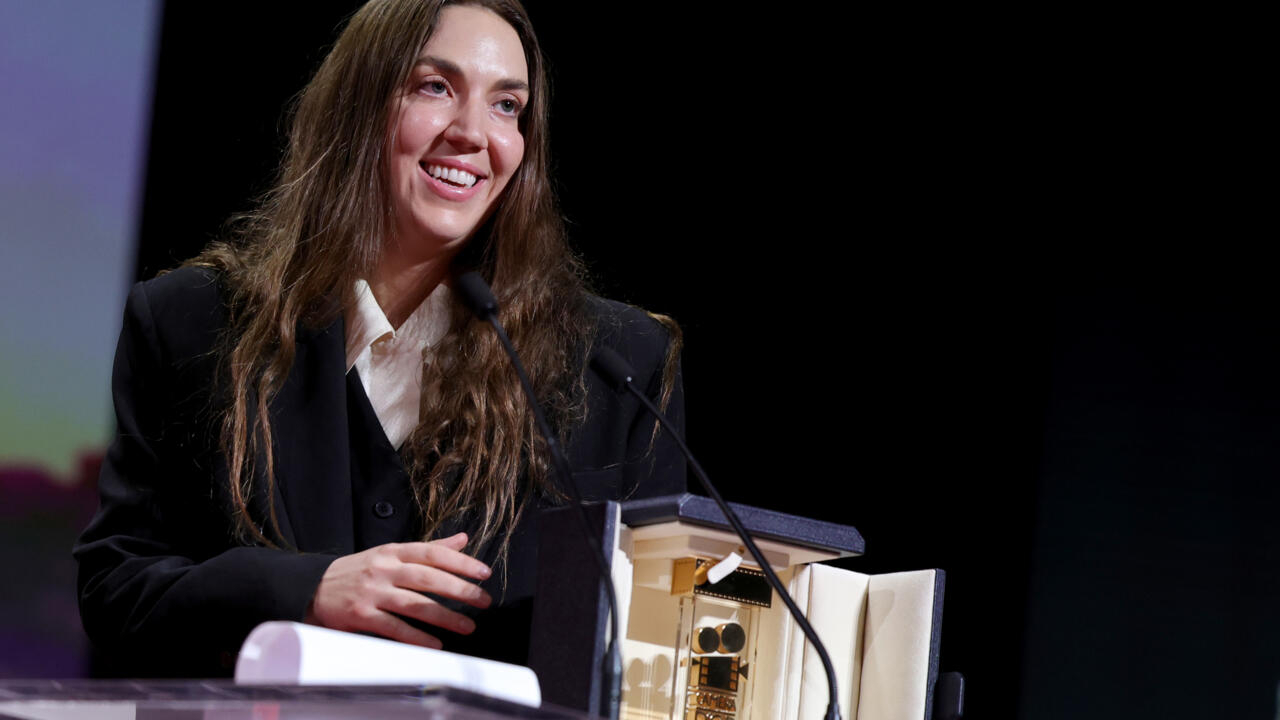 Presented at Un Certain regard, this first film is signed by Gina Gammel and Riley Kough, the granddaughter of Elvis Presley.

"I feel like I'm going to pass out. It's one of the important films, special this year, it's wonderful to be recognized as such. It's been a dream for us since we were little girls," said Gina Gammel, accepting the award on stage.

She dedicated it to one of the young actors who just lost his mother.

"War Pony" follows the fate of 23-year-old Bill, struggling to make ends meet, and 12-year-old Matho, eager to become a man, living in an underprivileged neighborhood in South Dakota.