A mass brawl took place between men in cars with Ukrainian numbers and local taxi drivers, the Österreich newspaper writes, the incident occurred near the Bristol Hotel, presumably on May 25. 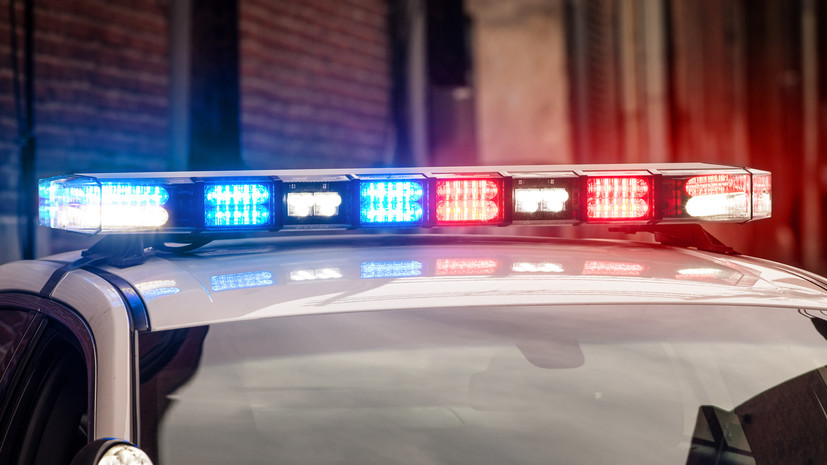 “The video of a brutal mass brawl continues to raise waves ... The incident took place on Wednesday around 12:00 in front of one of the most famous hotels in Vienna,” the newspaper writes.

The police said that the cause of the fight could be an "argument about a parking space."

“Two black SUVs with Ukrainian numbers parked in front of the Bristol Hotel attracted the attention of taxi drivers,” the newspaper writes.

Two taxi drivers were injured, one of them lost consciousness during the conflict.

The police are investigating.