[LIVE] War in Ukraine: kyiv promises to "do everything" to defend Donbass

On the 94th day of the Russian invasion in Ukraine, Saturday May 28, the Russian army intensified its offensive in the Donbass, pushing Ukrainian forces to consider a strategic withdrawal on certain… 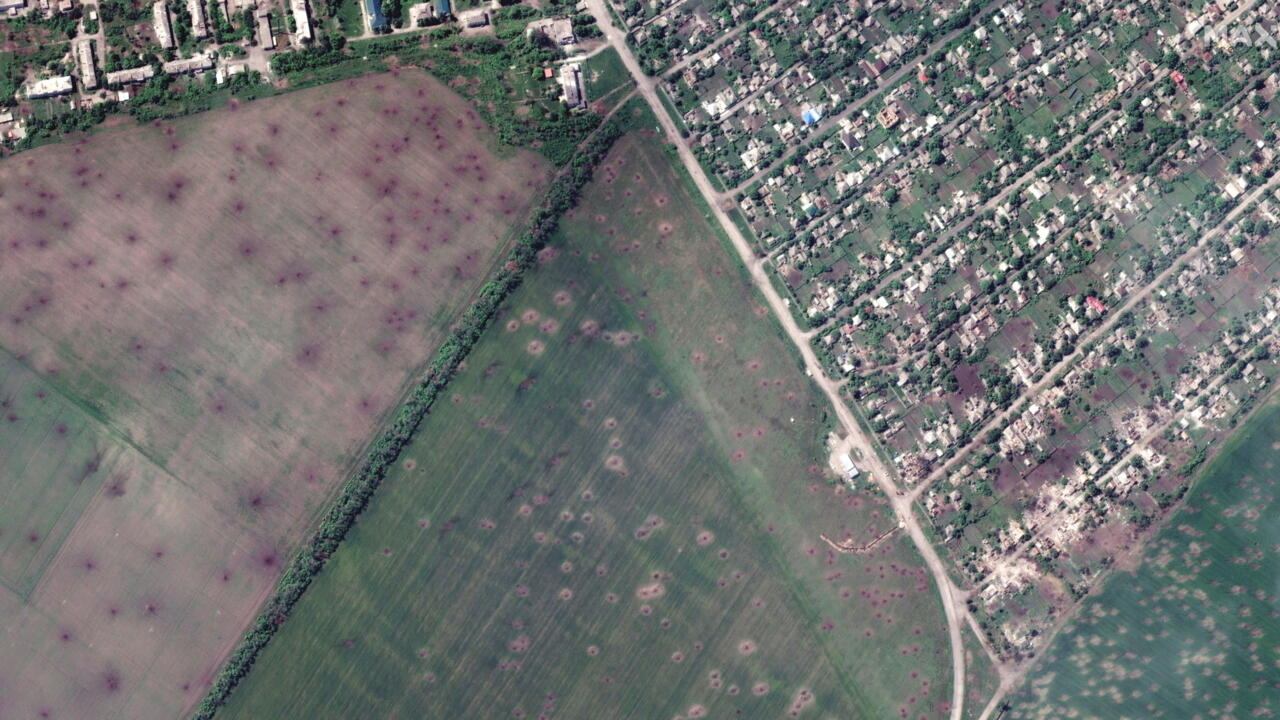 [LIVE] War in Ukraine: kyiv promises to "do everything" to defend Donbass

A satellite image shows an artillery crater studded field, near destroyed buildings, in Lyman, May 25, 2022. via REUTERS - MAXAR TECHNOLOGIES

On the 94th day of the Russian invasion of Ukraine, Saturday May 28, the Russian army intensified its offensive in the Donbass, pushing Ukrainian forces to consider a strategic withdrawal on certain front lines in this eastern region of the country. to avoid encirclement.

► More than 4,000 civilians have been killed in Ukraine since the start of the Russian invasion on February 24, says the UN, which warns that the toll is most likely much higher.

► The pro-Russian separatists said on Friday that they had taken the locality of Lyman, an important crossroads in Donbass, already partially controlled by the separatists since 2014. This success would open the way to the regional centers of Sloviansk, then Kramatorsk, while allowing them to s to approach a total encirclement of the agglomeration formed by the towns of Sievierodonetsk and Lyssytchansk.

► The Moscow branch of the Ukrainian Orthodox Church has decided to cut ties with Russian spiritual authorities, who support Russian President Vladimir Putin.

Times are given in Universal Time (UT), click here to refresh

You can find our live yesterday by following