The Moscow Arbitration Court confirmed the legality of the decision of the Federal Antimonopoly Service of Russia that Apple abused its dominant position in the mobile applications market. 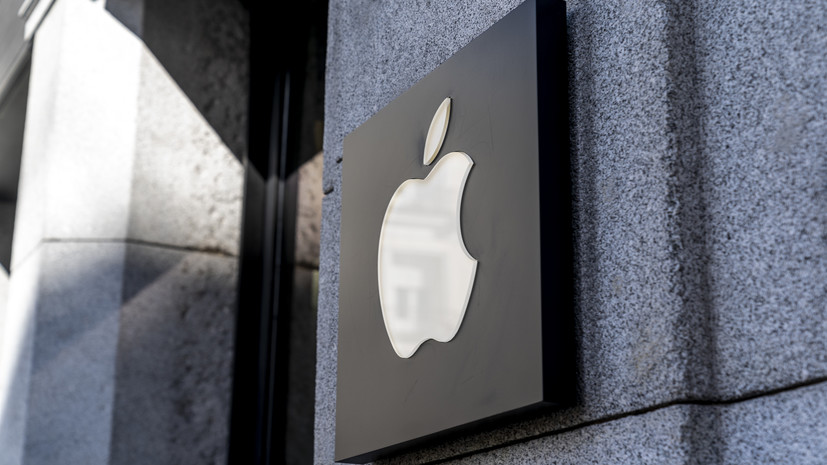 According to RIA Novosti, the fine of $12 million imposed on the company in connection with this was also recognized as legal.

Earlier it was reported that the American company Apple for the first time in Russia was held liable for refusing to localize user data.