Monaco GP: Leclerc to regain the championship on his rock

Will luck finally smile on him at home? Monegasque Charles Leclerc (Ferrari) will try to win the Monaco GP on Sunday to take over the reins of the Formula 1 championship, in a… 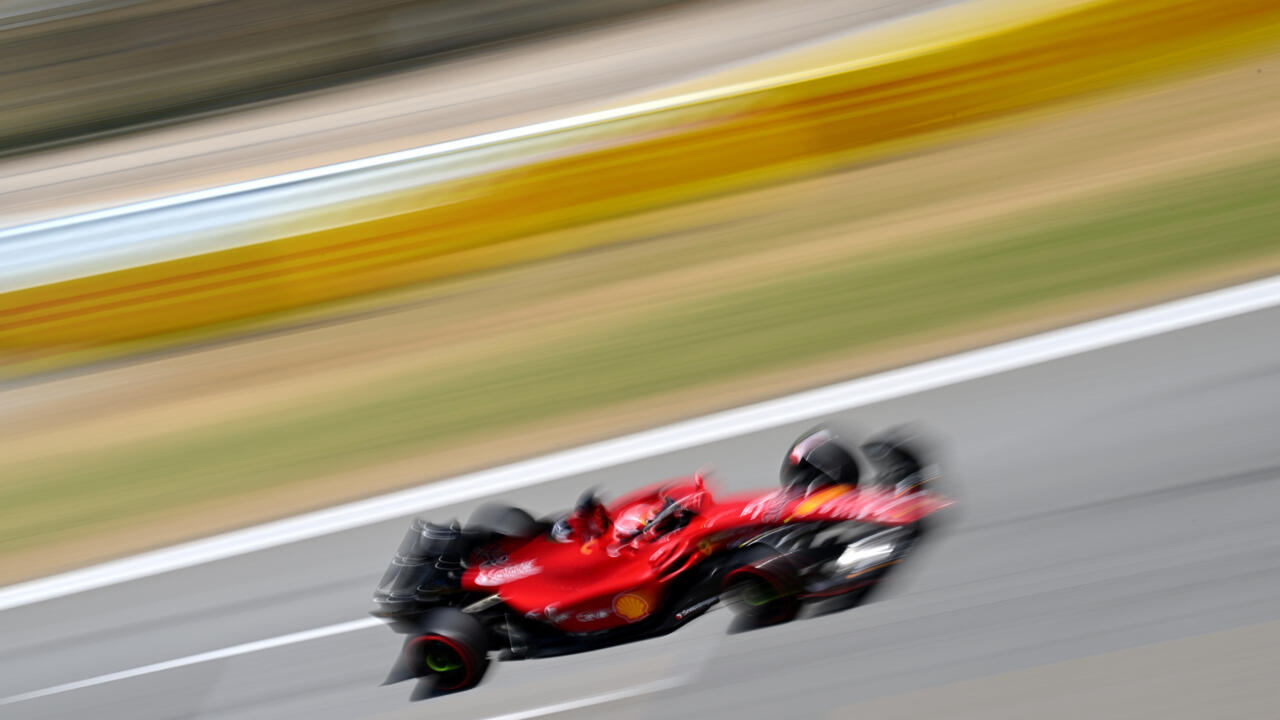 The Scuderia driver, dominating in the general classification since the start of the season, was surprised last weekend in Spain by a mechanical problem when he was largely leading the race.

Forced to retire, he lost the championship lead to defending champion Max Verstappen.

Far from being dismantled, Leclerc quickly evacuated his disappointment by recalling that "the season is still long": "We know that we have the potential".

A potential that the 24-year-old driver will once again try to show during the 7th round of the season this weekend.

But for that, will he still have to complete the 78 laps through the streets he knows so well?

"I hope I can finally finish this Grand Prix at home," he whispered in Spain.

"Finally", because the Monegasque has always had to give up since 2017 after technical problems or clashes.

Last year (the 2020 edition was canceled due to the pandemic), Leclerc, qualified in pole position, finally had to bring his Ferrari back to the pits due to a technical problem.

So far, the season has offered some very tough clashes at the front, as evidenced by the world championship rankings: among the drivers, Verstappen leads Leclerc by six points and among the manufacturers, Red Bull has taken a small advantage. (26 pts) on Ferrari thanks to its double podium in Spain.

Behind the leading teams, Mercedes, third and in difficulty at the start of the season with the arrival of the brand new technical regulations, seems to have regained its colors in Spain after having made a lot of improvements to its single-seaters.

British Mercedes driver Lewis Hamilton prepares before the start of the third free practice session of the Formula One Spanish Grand Prix at the Circuit de Catalunya on May 21, 2022 in Montmelo, on the outskirts of Barcelona GABRIEL BOUYS AFP/Archives

"It's only a matter of time before they join this battle," Red Bull boss Christian Horner admitted.

The Monaco GP, a historic F1 event, could however see Mercedes deprived of its seven-time F1 world champion Lewis Hamilton because of … his jewellery.

If the ban on wearing jewelry on board single-seaters was introduced in 2005 as a safety measure, it was never really applied by the drivers - until the tightening of screws decided this season by the new race director of the International Automobile Federation (FIA), Niels Wittich.

At the beginning of May, during the Miami GP, the British driver received an exemption until the Monaco GP to comply with the regulations.

But Hamilton says he's not able to remove some of his jewelry like his nose piercing.

New this year in the Principality, the race will take place over three consecutive days, like all the others on the calendar, and no longer over four days as was the case according to tradition.

Historically, the Monaco GP, present during the first year of the F1 World Championship in 1950, was organized during the Ascension weekend.

Thursday being a public holiday, this day was chosen to run the single-seaters, before a break on Friday then qualifying on Saturday and the race on Sunday.

This singularity was maintained until now even if the GP was not organized each time at Ascension.

This weekend, Monaco also hopes to regain its former fervor after two years disrupted by the Covid-19 pandemic which saw the GP canceled in 2020 and sparse stands the following year.

Dutch Red Bull driver Max Verstappen smiles after winning the Formula 1 Spanish Grand Prix at the Circuit de Catalunya on May 21, 2022 in Montmelo, on the outskirts of Barcelona GABRIEL BOUYS AFP/Archives

For a victory for his local star?

Third driver in history to represent the Principality in F1, Leclerc hopes to imitate Louis Chiron, the only Monegasque to have won on the Rock.

It was in 1931, long before the establishment of the World Championship.