Member of the administration of the Zaporozhye region Rogov: Kyiv is preparing to surrender Zaporozhye

Vladimir Rogov, a member of the main council of the military-civilian administration of the Zaporozhye region, said in an interview with RIA Novosti that Kyiv was preparing to surrender the city of Zaporozhye. 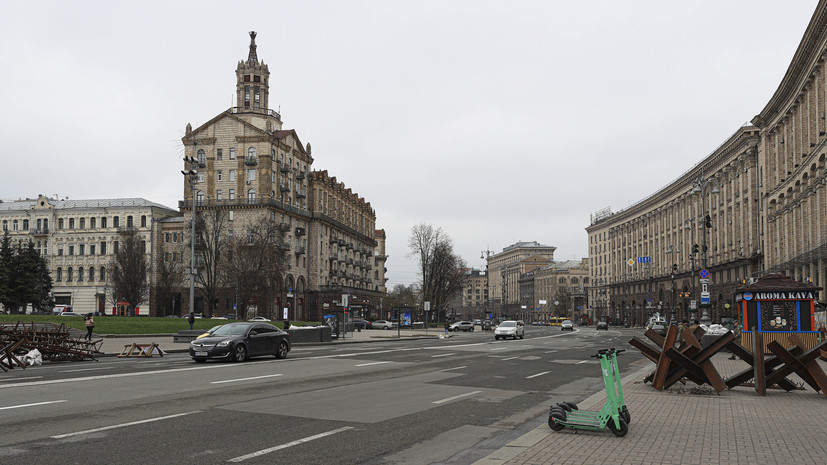 According to Rogov, the Ukrainian side understands that "Zaporozhye will be liberated."

He added that in connection with this, the possibility of evacuation is being discussed in the city “almost around the clock”.

“Zelensky’s representatives in the city are already at a low start, looking for escape routes for evacuation, and also taking out all the most valuable things from the city,” he said.

Rogov also expressed the opinion that the Ukrainian military bases in the region should be transferred to Russia.

He stated that the presence of the Russian army should be the key to the region's security.