WHO "more than 200 cases of monkey pox"... urge to strengthen boundaries

The World Health Organization has urged countries to strengthen their vigilance, anticipating a continued increase in the number of confirmed cases of monkey pox. Maria Vankerkov, the head of the WHO's COVID-19 response technical team, said this at a video briefing on the 26th, Reuters reported. 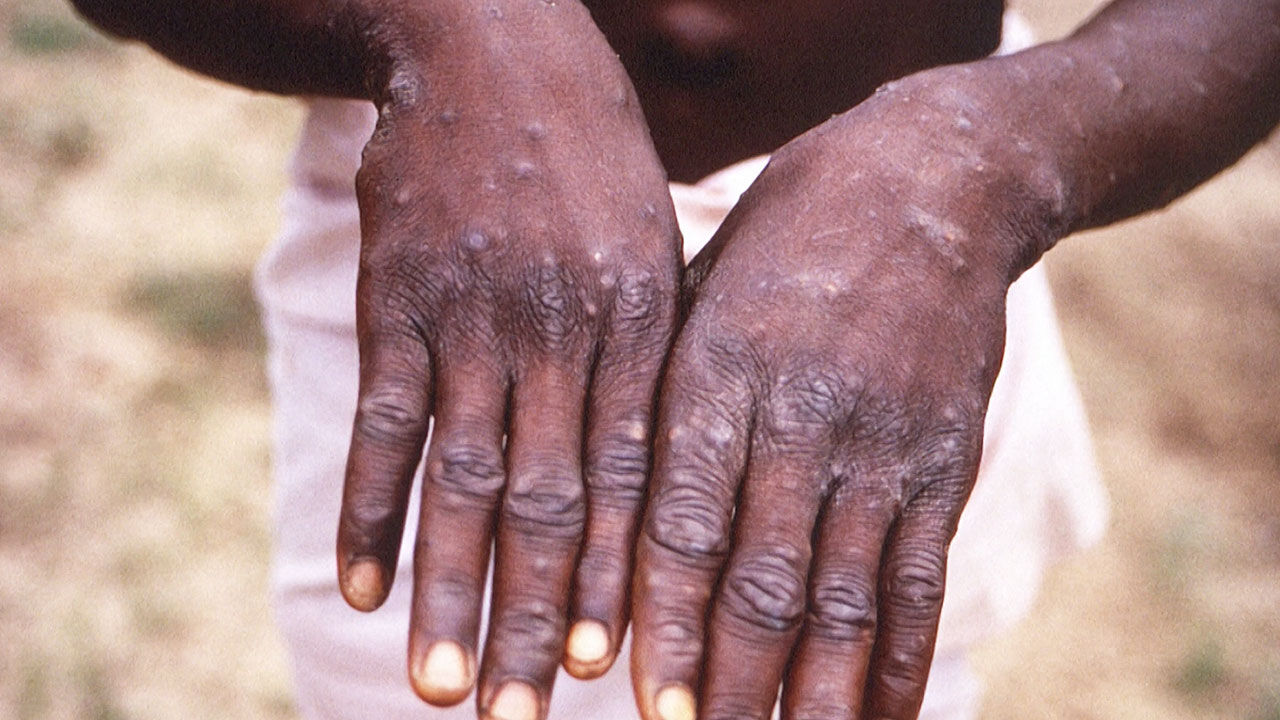 The World Health Organization (WHO) has urged countries to strengthen their vigilance in anticipation of a continued increase in the number of confirmed cases of monkey pox.

Maria Vankerkov, the head of the WHO's COVID-19 response technical team, said this at a video briefing on the 26th, Reuters reported.

According to the WHO, as of this day, there have been about 200 cumulative confirmed cases in 20 countries classified as non-endemic areas for monkey pox, and the number of suspected cases is more than 100.

Team leader Banker Cobb said she "is expected to detect more cases in the future," she said.

She then re-emphasized her existing position that in non-endemic areas, the situation is a deterrent.

Monkey pox has been established as an endemic disease in Central and Western Africa, such as Cameroon, Central African Republic, Democratic Republic of Congo, and Nigeria.

However, starting with the UK on the 7th, it has spread to Europe, North America, the Middle East, and Australia, raising concerns about another health crisis.

The fatality rate in non-endemic areas is not very high, around 1%, but the number of confirmed cases is steadily increasing every day, and each country is strengthening its quarantine posture.

The WHO and health experts do not believe that monkeypox, which is usually transmitted through body-skin contact, is unlikely to spread as a pandemic like Corona 19.

However, it is recommended that it is necessary to prevent further spread by actively responding to existing quarantine measures, such as early recognition and isolation of infected people and close contacts, and vaccination.

It is known that the smallpox vaccine is 85% effective against monkey pox, which shows early symptoms such as fever, headache, and muscle pain when infected.