On March 15, 2019, supremacist Brenton Tarrant killed 51 people in an attack on two mosques in the New Zealand city of Christchurch. Tarrant had... 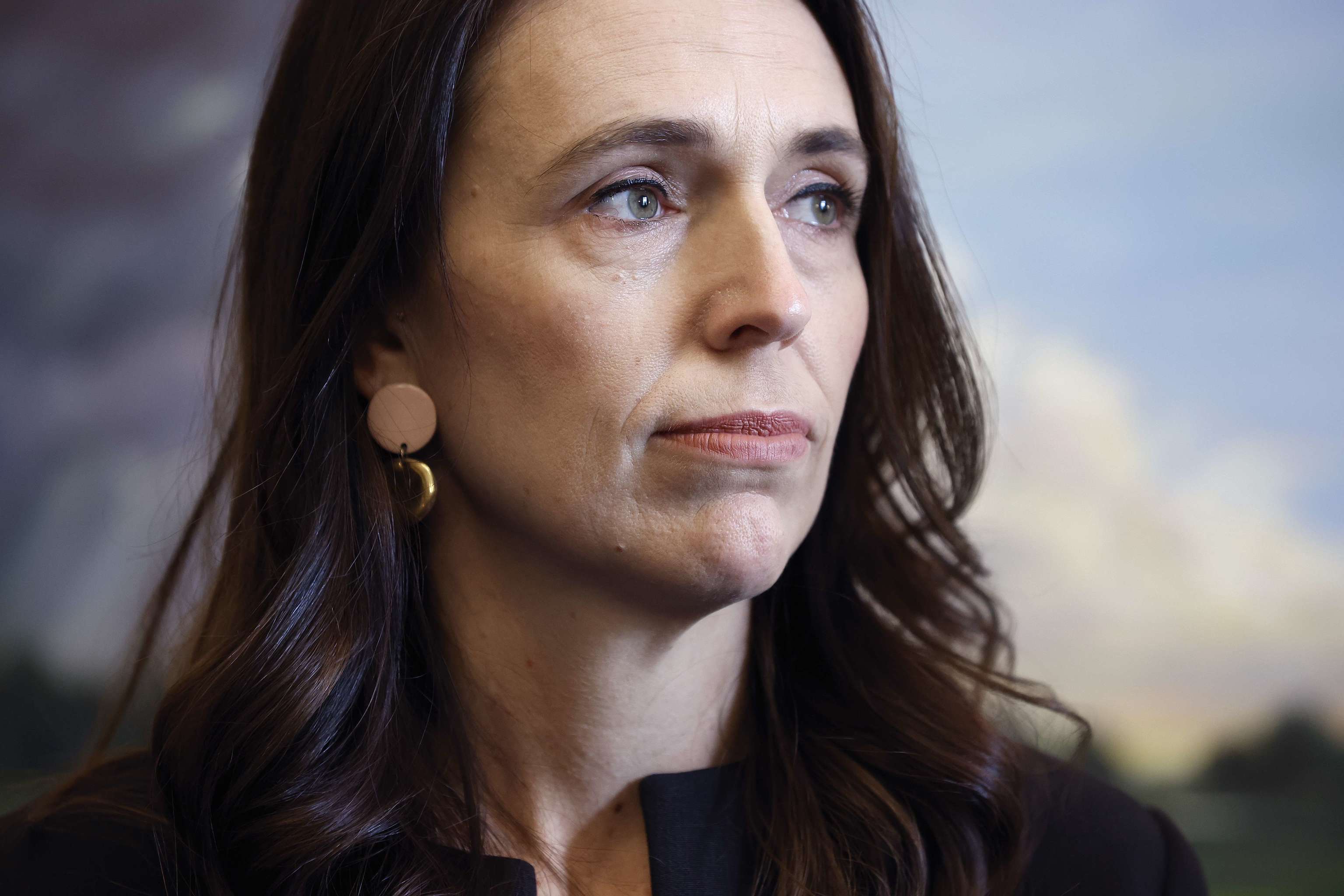