The Zaragoza Provincial Court has agreed to file the so-called Ghali case. In a car, to which EL MUNDO has had access, the court agrees to the dismissal... 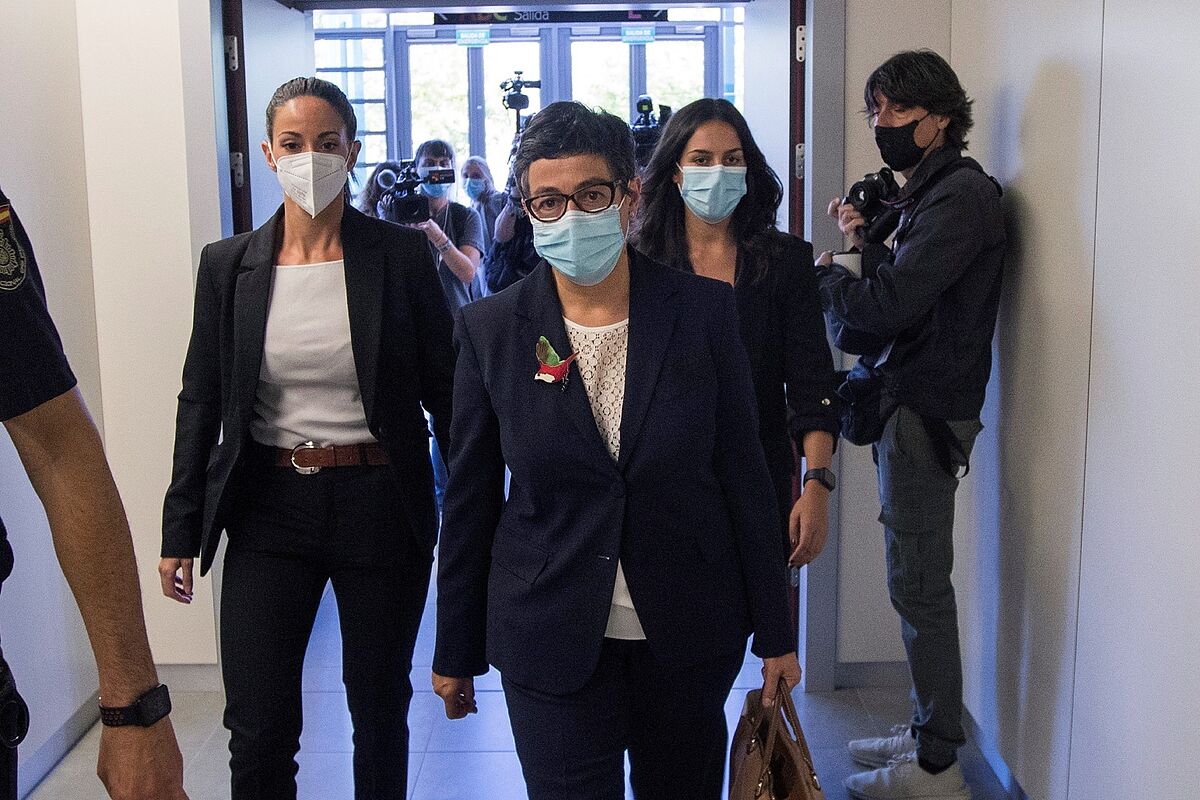 has agreed to archive the so-called

In a car, to which

has had access , the court agrees to the provisional dismissal of the proceedings and thus exonerates the former Foreign Minister Arancha González Laya, until now charged in the open case for the entrance to Spain of the leader of the

In the resolution, the Chamber maintains that "it cannot share the Instructor's opinion and although it is undeniable that González Laya was aware of the intention that Ghali be treated in Spain and took an active part in the preparations that led to it, however , there is no evidence to support the conclusion that he was aware of the existence of a legal interest in that person".