Olga Vradiy, senior assistant to the head of the head office of the Russian Investigative Committee near Moscow, said that the cause of the fire in a residential building in Ramenskoye could be a malfunction of an electrical appliance. 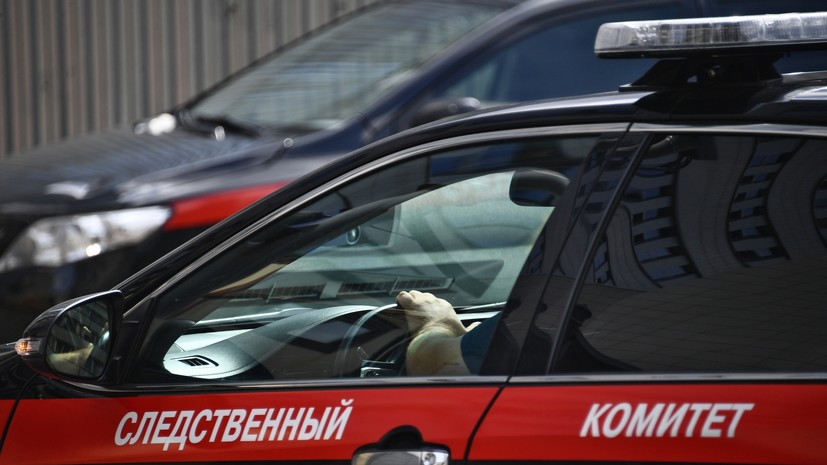 “According to preliminary data, the cause of the fire could be a malfunction of an electrical appliance,” the UK website says.

It is noted that the scene of the incident is being examined, experts are interviewing witnesses, appointing forensic and fire-technical examinations.

Based on the results of the review, a decision will be made.

Earlier it was reported that the prosecutor's office was conducting an investigation into the fact of a fire in Ramenskoye.