Russian Ministry of Defense: Kyiv is responsible for the safety of ships leaving ports and proceeding to collection points

Colonel-General Mikhail Mizintsev, head of the National Defense Control Center of Russia, said that the Ukrainian side is responsible for ensuring the safety of ships leaving ports and moving to the assembly area. 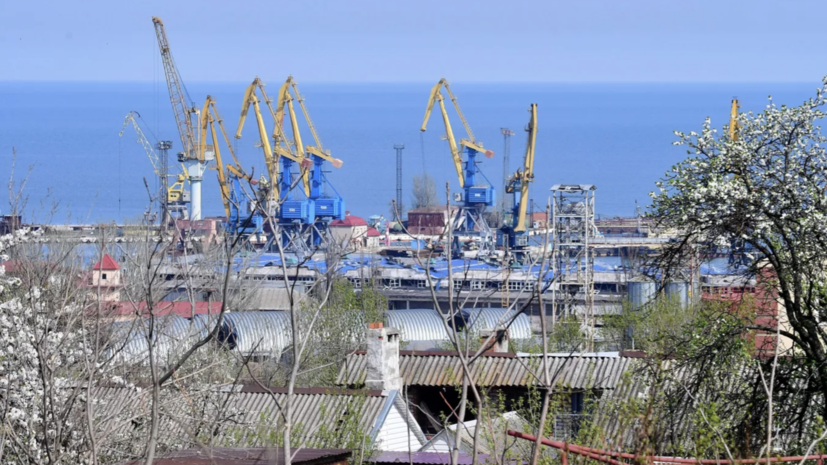 According to him, in order to ensure the safe exit of foreign ships from the ports of Odessa, Nikolaev, Chernomorsk, Kherson, Ochakov, and Yuzhny to the open sea, the Russian Armed Forces have made adjustments to the route of the humanitarian corridor, operating since March 27, 2022 in the Black Sea.

“The Ukrainian side is responsible for ensuring the safety of ships leaving the ports and moving to the collection area,” he said.

Earlier, the official representative of the Russian Defense Ministry, Major General Igor Konashenkov, said that the port of Mariupol began to operate as usual.

According to Russian Foreign Ministry spokeswoman Maria Zakharova, five foreign ships were able to leave the port of Mariupol after demining.