Roland-Garros: Tsitsipas comes out of a new extended match

Stefanos Tsitsipas was again pushed into an extended match in the second round of Roland-Garros: the world No.4 and outgoing finalist only got out in more than four hours and four… 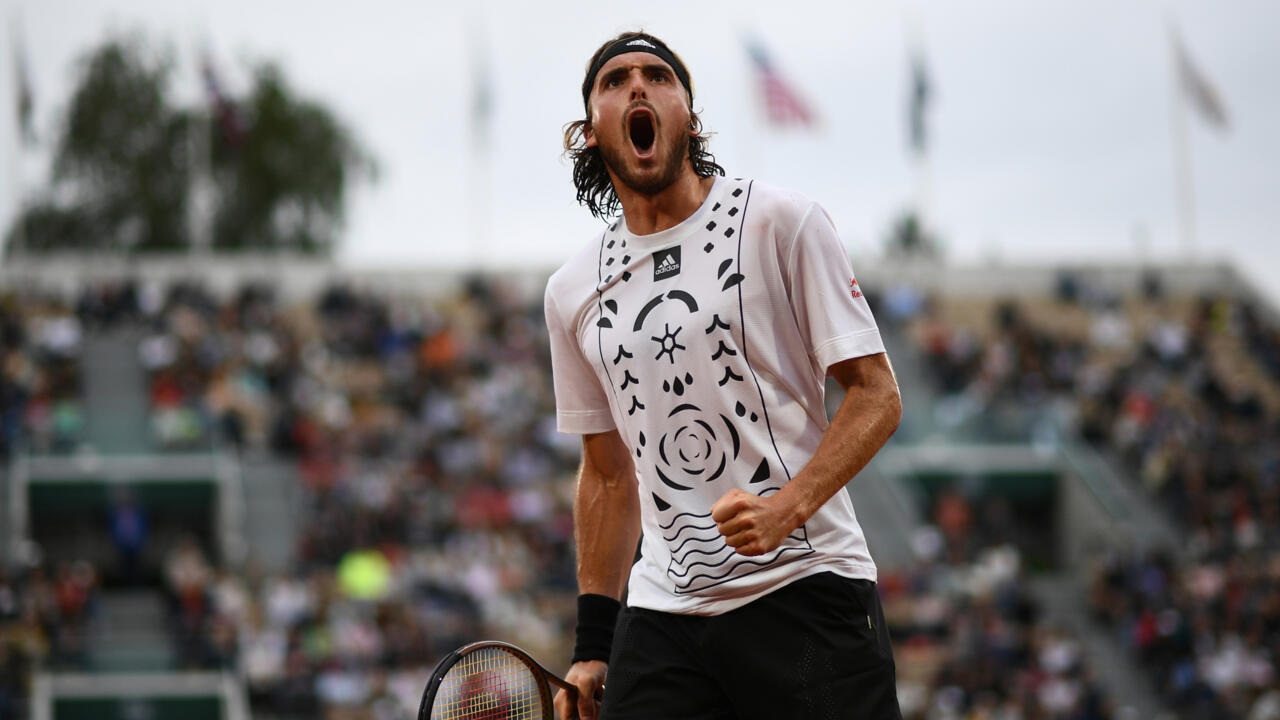 This time, there were "only" four sets but the match stretched for 4:05 min.

And it could have been even worse for Tsitsipas since Kolar got four balls to come back to two sets everywhere in the last decisive game (6-2) before yielding.

"He drove me crazy," said Tsitsipas.

For a place in the round of 16, the Greek will face the Swede Mikael Ymer.

With Rafael Nadal, Novak Djokovic and Carlos Alcaraz, all three in the upper half of the men's table, Tsitsipas is the big favorite in the lower part.

He has had a convincing clay-court season so far: he won the Masters 1000 in Monte-Carlo, as in 2021, reached the semi-finals in Madrid and the final in Rome.

With 33 wins, including sixteen on ocher, he is the most prolific player in 2022.

At 23, Tsitsipas is playing his sixth Roland-Garros.