The disciplinary system for judges is one of the points of contention between Warsaw and the European Union, which sees it as an obstacle to the independence of justice. 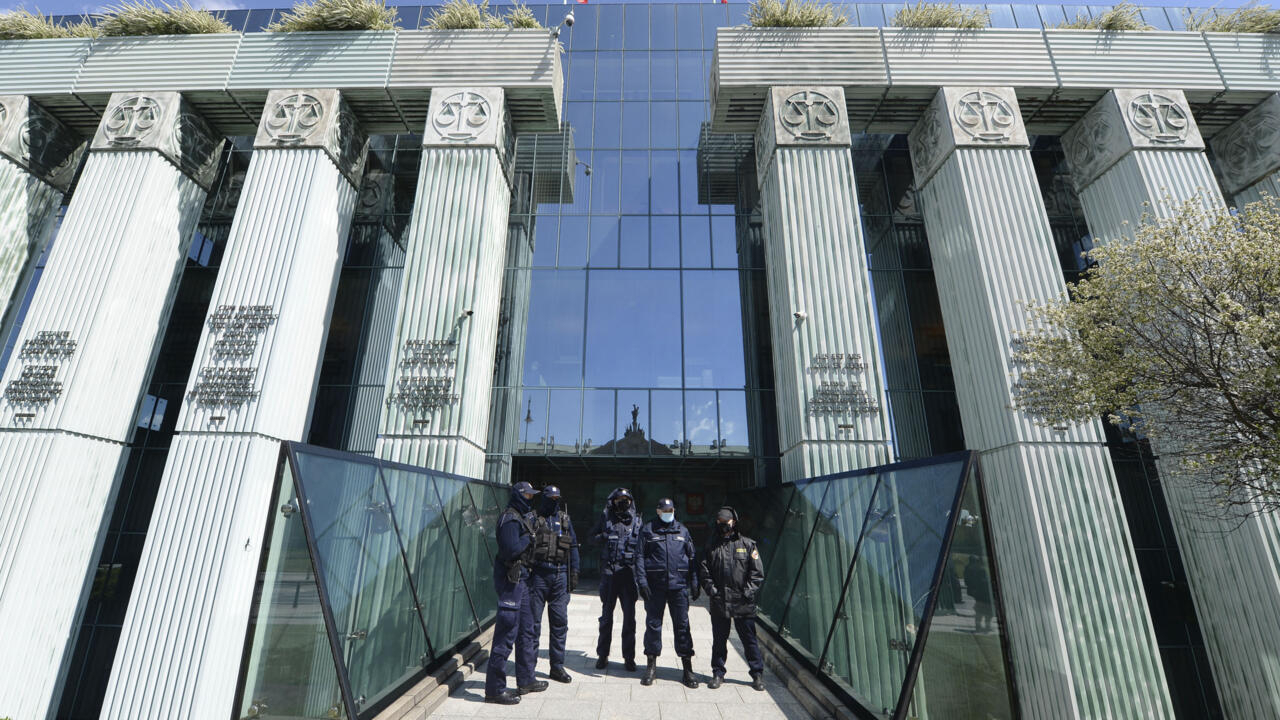 The Disciplinary Chamber of the Supreme Court is used to sanction judges who are too critical of power.

The disciplinary system for judges is one of the points of contention between Warsaw and the European Union, which sees it as an obstacle to the independence of justice.

It is at the heart of the tensions between the European Union and Poland.

Created by the ruling Law and Justice party, the Disciplinary Chamber is used to sanction overly critical judges.

The bill adopted this Thursday by the deputies, and which must now pass before the Senate, plans to liquidate the controversial body but by authorizing the judges sitting there to work in another chamber or to retire.

The text also provides for the creation of a new body, the Chamber of Professional Responsibility, whose composition of members will be chosen by the Polish President, specifies our correspondent in Warsaw,

The opposition and defenders of the rule of law thus denounce cosmetic changes.

does not meet the conditions of the European Commission

”, assured in particular Barbara Dolniak, deputy of the opposition, qualifying the abolition of the controversial system of “

But Warsaw hopes, by sending this signal to Brussels, to put an end to a long-standing conflict with the European Union.

And thus finally see the payment of some 35 billion euros from the European recovery plan, blocked by the EU which denounces attacks on the independence of justice.

In addition to the dismantling of this Disciplinary Chamber, the European Commission made the approval of the Polish recovery plan conditional on the reform of the disciplinary system and the reinstatement of the judges illegally dismissed.

A first step in this easing of relations with Brussels could be taken next week.