Omar Sy announces a partnership with the HBO Max platform

French actor Omar Sy, star of the Netflix series "Lupin", announced on Thursday that he was teaming up with the competing streaming platform HBO Max to "develop content", intended in particular for… 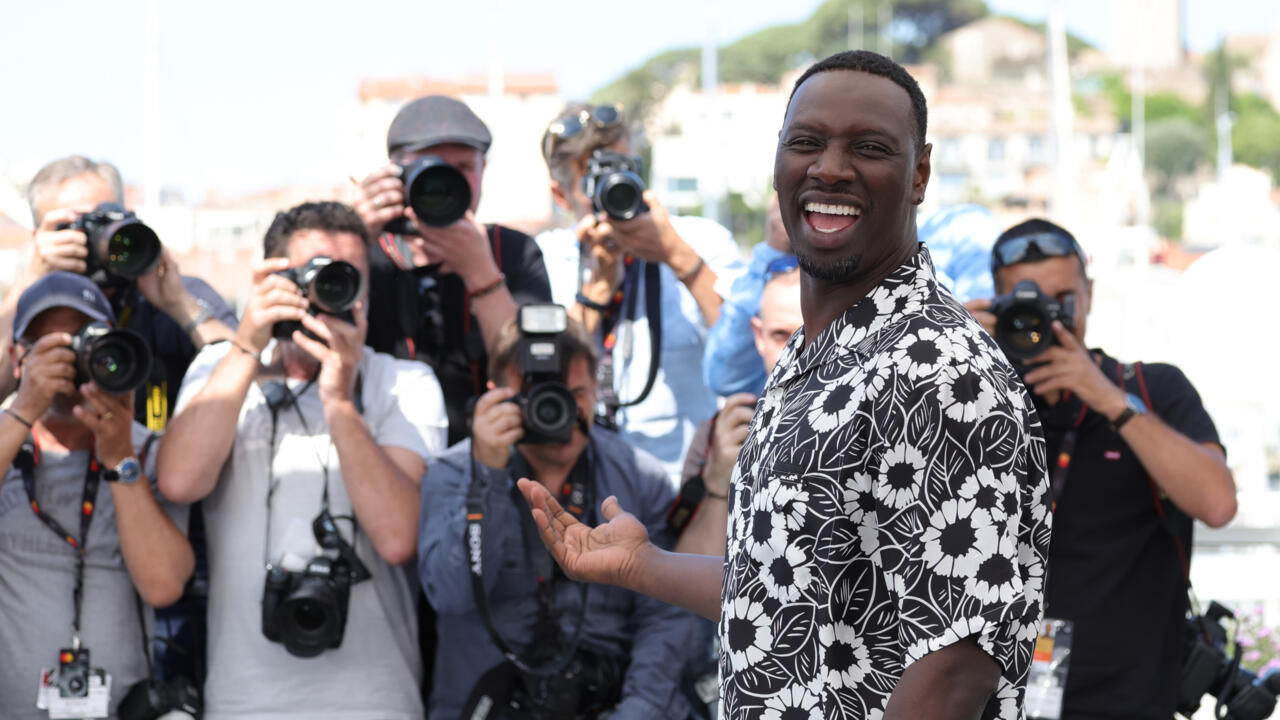 "I am very happy to partner with HBO Max, which shares my dream of developing content that appeals to audiences around the world, especially in French-speaking Africa, France and the United States," the 44 actor wrote. years on Instagram, taking up the articles of the American magazines Variety and Hollywood Reporter which revealed this contract.

"Omar Sy is one of the great talents of our time and it has been captivating to see his fame take on global proportions after having had a successful acting career in his native France," said Sarah Aubrey, head of original content. at HBO Max, cited by the two specialized magazines.

“We are honored to be partners with Omar and look forward to accomplishing things together in the years to come as HBO Max continues to expand globally,” she continues.

Less than a year ago, in October 2021, the French star signed a multi-year contract with Netflix to develop original content for the platform, with Omar Sy as actor and executive producer.

Neither HBO Max nor the actor initially specified the details of their contract on Thursday.

Already known internationally and in the United States since the success of the film "Intouchables" (2011), Omar Sy has greatly strengthened his worldwide reputation with the series "Lupin", the first French triumph on Netflix which presents him as a gentleman burglar of modern times and has gained tens of millions of subscribers worldwide.

At the beginning of May, he was back on the platform with another success: the film "Far from the ring road", sequel to the police comedy "The other side of the ring road" (2012) which he wears in duet with Laurent Laffite .

Omar Sy was at the Cannes Film Festival last week to present the film Les "Tirailleurs" by Mathieu Vadepied, a drama about a Senegalese father and son thrown into the hell of the trenches during the First World War.