The European Union is preparing group purchases of vaccines and other treatments against monkeypox, the European Commission told AFP on Thursday, adding that the details would be finalized. 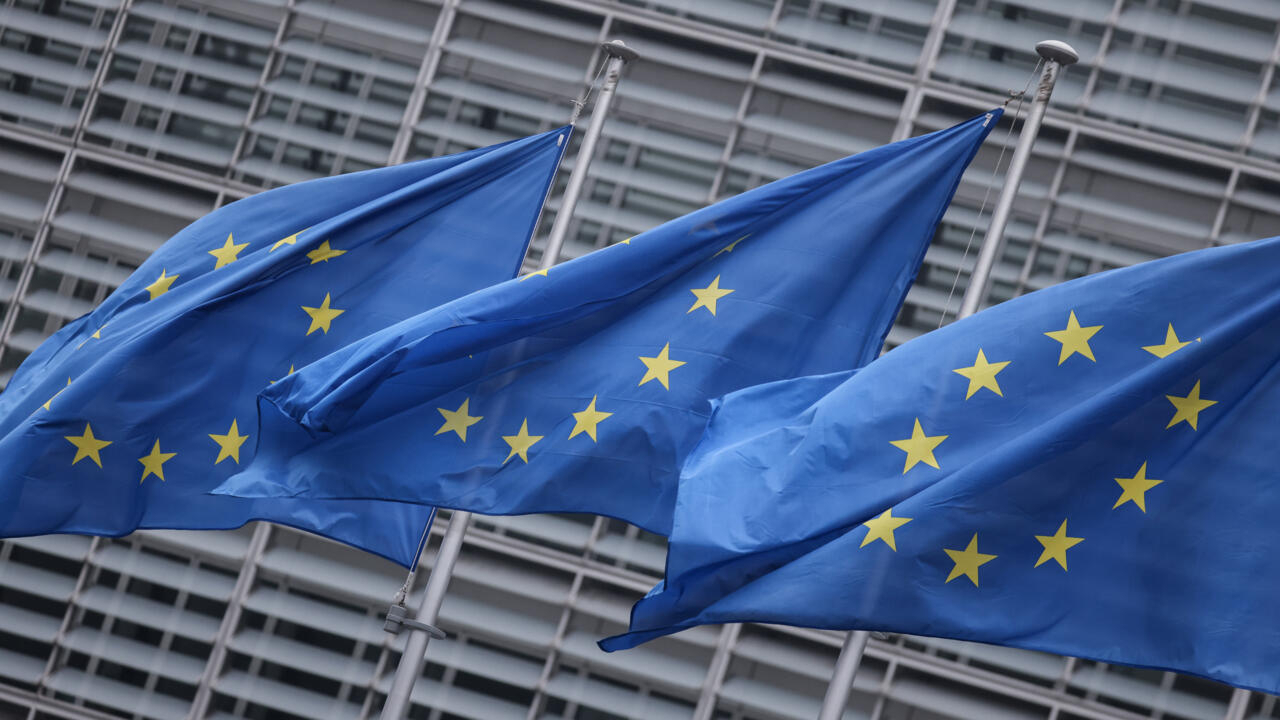 “The exact procedures will be determined with member states over the next few days,” he added.

Spain has already indicated that it intends to acquire Imvanex vaccines and Tecovirimat antivirals through a group purchase from the EU.

Imvanex, from the Bavarian Nordic laboratory, is a 3rd generation vaccine (non-replicating live vaccine, that is to say that does not replicate in the human body) authorized in Europe since 2013 and indicated against smallpox in adults.

The number of confirmed cases of monkeypox worldwide reached 219 on Wednesday outside countries where the disease is endemic, according to a report from the European Center for Disease Prevention and Control (ECDC).

"Most of the cases are young men, identifying themselves as men who have sex with men. There have been no deaths," according to the Stockholm-based European agency.

Europe concentrates most of the cases with 191 cases, including 118 in EU countries.

Three countries currently concentrate most of the confirmed cases: the United Kingdom, the first country where unusual cases were spotted in early May (71 cases), Spain (51) and Portugal (37), according to the ECDC.

The EU had already played a central role in the joint purchase of billions of doses of anti-covid vaccines for its member states.

But, with monkeypox, the situation is different, according to De Keersmaecker.

Vaccination against monkeypox "will be limited to very specific cases, as the transmissibility and risk of the virus is not comparable to that of Covid-19", he said.

On Monday, the ECDC had considered that the probability of contagion in the general population was "very low" but that it was on the other hand "high" in people with several sexual partners.

The disease, a less dangerous cousin of smallpox, eradicated for about forty years, is endemic in 11 countries in West Africa and in Central Africa.

It first results in a high fever and quickly evolves into a rash, with the formation of scabs.