Russian Foreign Minister Sergei Lavrov, in an interview with RT Arabic, said that if the West starts supplying Ukraine with weapons capable of delivering strikes on Russian territory, this will be a step towards an unacceptable escalation. 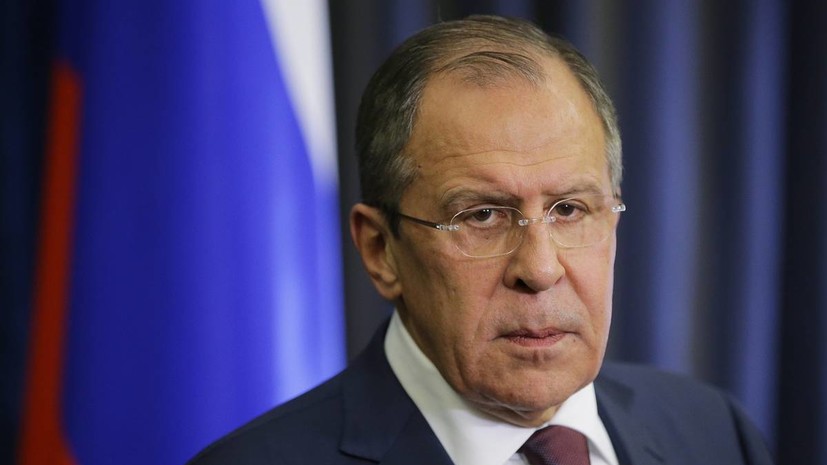 “The West called for defeating Russia on the battlefield, and for this it is necessary to continue the war, to pump weapons to Ukrainian nationalists, the Ukrainian regime, including weapons that can reach the Russian Federation.

It is these weapons that Zelensky publicly demands,” he said.

According to him, the Russian side has already warned the West about the consequences if Ukraine starts to supply weapons capable of striking Russia.

“We warned the West in the most serious way that they are already, in fact, waging a proxy war with the Russian Federation with the hands, bodies, brains of Ukrainian neo-Nazis, but this will be a serious step towards an unacceptable escalation.

I hope that sane minds in the West, there are still a few of them left, understand this, ”the minister emphasized.

Earlier, the Russian Aerospace Forces with Kalibr missiles destroyed a large batch of weapons and military equipment from the United States and Europe in the Zhytomyr region.