Institute against bribery: Serious with corruption in the public sector

Corruption against the public sector is harmful and risks eroding confidence in democracy, says Hayaat Ibrahim, Secretary General of the Institute against Bribery. - The public sector is a very secure contracting party, it is often about big money and long contracts. There is an incentive to want to provide various types of unfair benefits to win a procurement, she says. 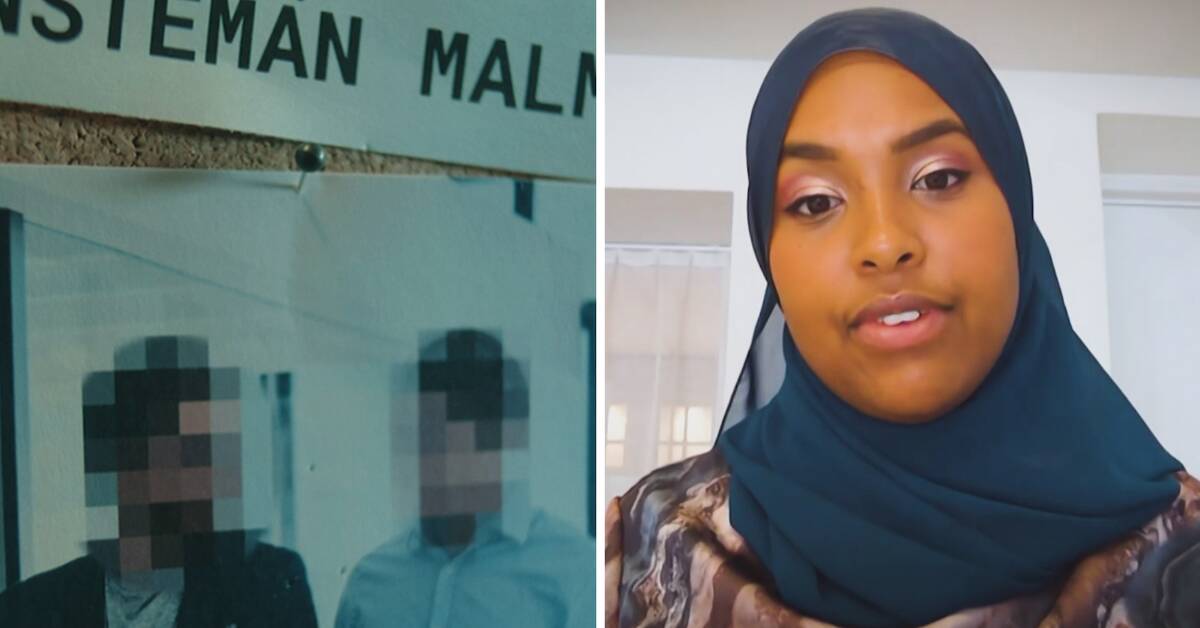 Through secret recordings, SVT's Assignment review has revealed a suspected corrupt procurement between the security company Securitas and the city of Malmö.

In the recording, a senior manager within Securitas says that the company received information from officials in the city of Malmö, which the company then used to win a million contract.

The security company then took the officials on a party trip to London.

Hayaat Ibrahim, Secretary General of the Institute against Bribery, believes that public procurement is a particular risk area when it comes to corruption.

- The public sector is a very safe and secure contracting party, it is often about big money and long contracts.

There is an incentive to want to provide various types of unfair benefits in order to also win a procurement, she says.

SVT's Assignment review has also revealed how the high-ranking manager at Securitas and a salesman at the company in a recording tell of recurring brothel visits in Spain.

According to Säpo, the action is considered a security risk because the head of Securitas had access to sensitive information.

Hayaat Ibrahim believes that there is also a security risk from a corruption perspective where unauthorized influence can give the donor a hold on the recipient.

- What we see is that when there are unfavorable information, they can also be used as a means of pressure, she says.

To ensure that corruption does not occur, she believes that one must be clear about the responsibility for impartiality that lies with public officials.

In addition, the Institute against Bribery advocates that proper background checks be made on business partners.

- Every time there is a suspicion of corruption, there is a risk of eroding the trust we have in the public.

In the long run, this could mean that we lose confidence in democracy but also in the rule of law and our public institutions.

It is extremely serious when there are suspicions of corruption directed at the public sector, says Hayaat Ibrahim.

"Be a hush hush journey" - hear Securitas' salesman and manager talk about the special trip to London in a secret recording.