Experts: This is how outsiders can try to influence the 2022 election

People who are prevented from voting, false information in our feeds or that there are disruptions in the election logistics. These are some of the things that can happen during a possible influence operation or attack when we go to the polls. - It is about many small things that can affect the worldview for voters, and not some individual major cyber attacks, says David Lindahl IT security researcher at FOI. 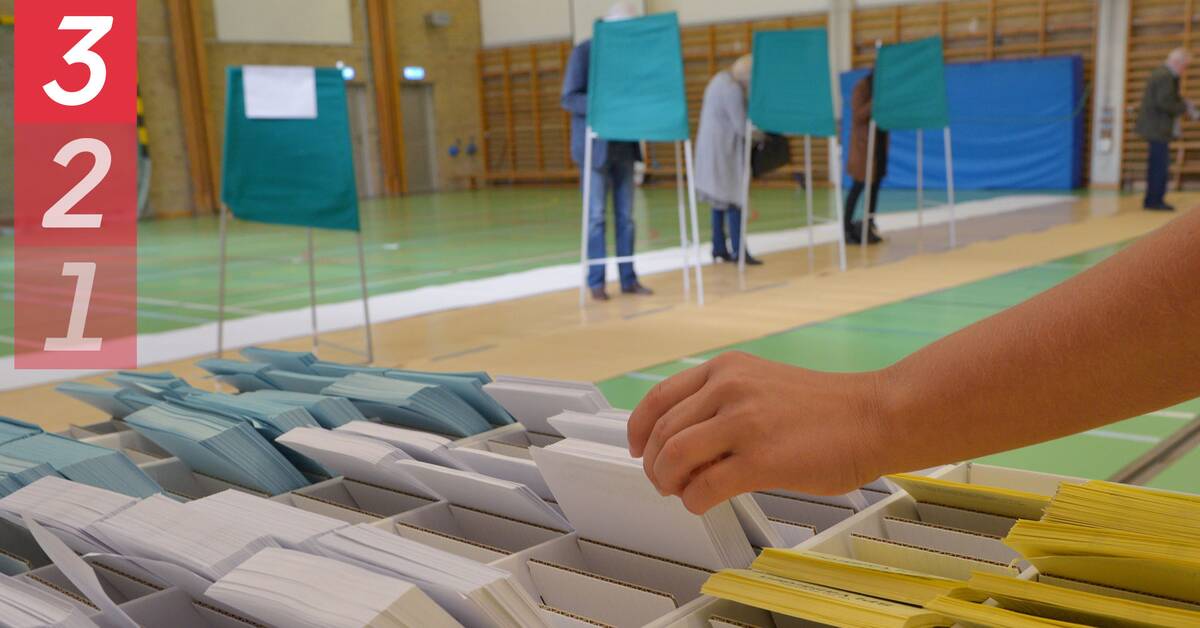 Fredrik Blix, senior lecturer in cyber security at Stockholm University, says that he would be surprised if Sweden is not attacked in some form.

Preparations for possible influence operations or cyber attacks are worse today than many years ago, he believes.

- Despite the fact that we have gotten better today, the threat is so much more extensive and has advanced, so we are worse off.

You have to compare it with what could happen and how digitalized we are.

The threat of possible influence operations or attacks may increase when we go to the polls in the deteriorating security policy situation, according to Fredrik Blix.

- What can happen is misinformation about what you should actually vote for.

You can distribute material or change material to influence the debate climate, public opinion or people's perceptions.

David Lindahl, IT security researcher at FOI, believes that a cyber attack, such as a computer intrusion, can be used for influence operations.

- We are dependent on computers and other equipment.

However, most things are not permanent if we are prepared.

It is about not only having a backup or reserves, but it can also be about producing your own information instead of relying on what comes up in our feeds.

Then we can influence the algorithm ourselves.

David Lindahl believes that a large-scale cyber attack is not likely, but there is a risk that the logistics around the election may be affected:

- But it is very difficult to say what impact this could have.

These are small details that can have very large consequences and make the impossible possible.

- That you go out with incorrect information or that you try to mislead people about where to go or set up alternative websites that pretend to be the election administration's website, says Fredrik Blix.

Watch the video above when David Lindahl at FOI talks about three threats to the Swedish election.