As summer approaches, public hospitals are preparing for a difficult summer. In the south-west of France, some emergency services will close at night for lack of staff. In Strasbourg, services… 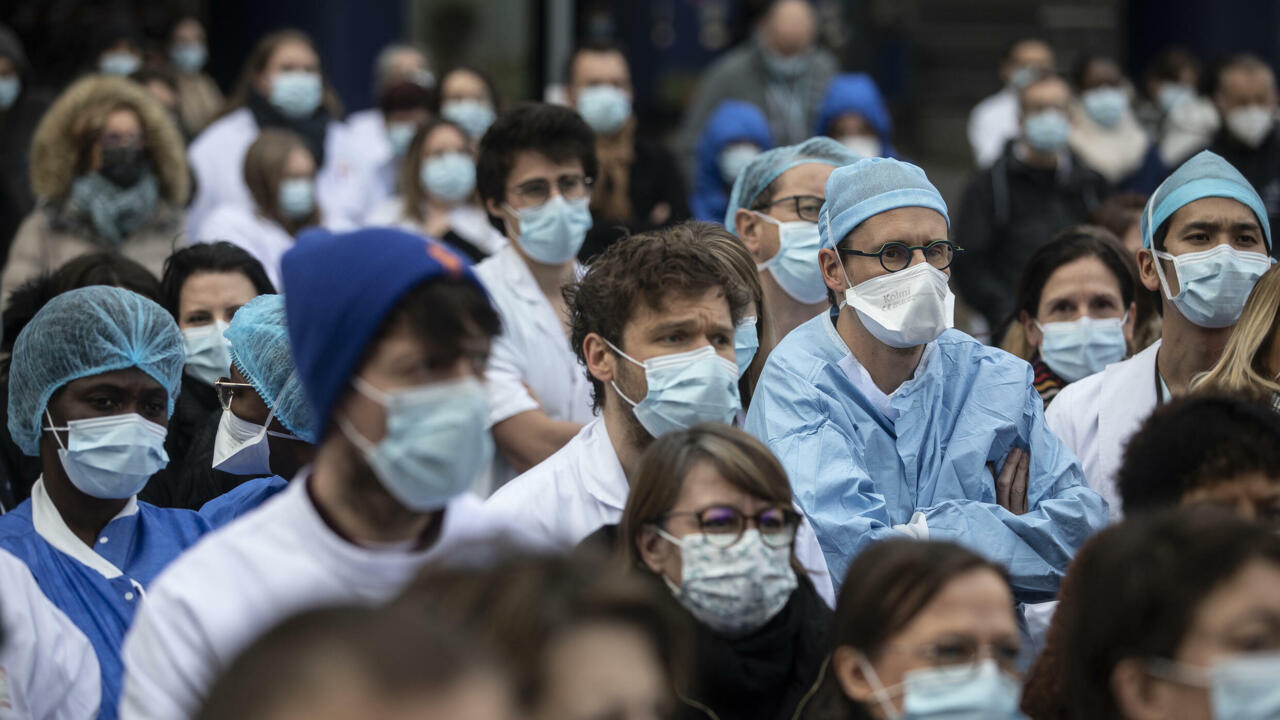 Medical staff observe a minute of silence during a rally for “the death of the hospital” in front of the University Hospital of Strasbourg, in the east of France, Friday January 14, 2022. AP – Jean-Francois Badias

As summer approaches, public hospitals are preparing for a difficult summer.

In the south-west of France, some emergency services will close at night for lack of staff.

In Strasbourg, the emergency services of public hospitals are permanently understaffed and are apprehensive about the months to come.

From our correspondent in Strasbourg

The start of the year was difficult.

The paramedics refused to go to the emergency room for a while because the waiting time to drop off a patient was 2 to 3 hours.

Then a patient died at the Regional University Hospital Center (CHRU) in Strasbourg after 14 hours of waiting in the emergency room.

In the face of consternation, an investigation is underway.

And the summer promises to be just as complicated.

The CHRU is missing at least three full times to function normally.

We cannot say that we are serene.

The question is how are we going to do if our activity continues to increase.

Currently, we already have a very important activity

The doctor fears a postponement of patients because beds will close in other departments of the hospital so that staff can go on vacation.

If you have an increase in the number of patients and difficulties in hospitalizing patients, inevitably it will create a traffic jam in the emergency room.

►Also listen: Concern of caregivers: "We lack staff in all categories"

In the nearby Vosges, the emergency room at Remiremont hospital will not be able to operate normally this summer.

Despite several meetings, no solution has been found to date.

Salaries are not attractive.

With no temporary workers on the market, no nurses, few or no doctors, a real weariness is perceptible.

Many doctors are now asking themselves the question of whether to stay or leave the public hospital.

►Also listen: The Bordeaux University Hospital in "degraded mode": "Today, we have no more resources"