The lawyer of the ex-president of Moldova Igor Dodon, Maxim Lebedinsky, reported that the authorities were exerting pressure on the client. 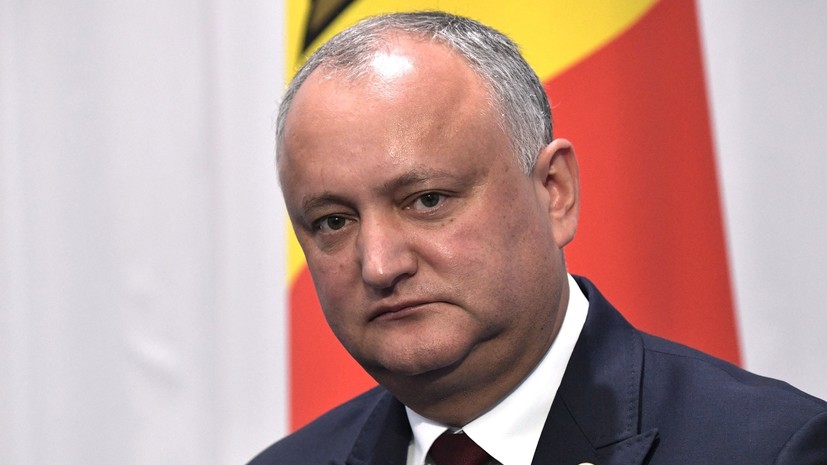 Lebedinsky also noted the poor conditions of detention of the former head of state.

“He was deliberately assigned to the Chisinau Police Department, whose institutions are known for not the best conditions.

The criminal investigation is being conducted in the building of the Anti-Corruption Center, which has its own isolation ward, but Dodon was deliberately sent to a well-known pre-trial detention center, ”TASS quoted him as saying.

The ex-president of Moldova was previously taken to the court in Chisinau, where he will be given a measure of restraint.

Employees of the prosecutor's office for the fight against corruption demanded that the former president of Moldova be arrested for 30 days.