Beijing and the Covid put a strain on Alibaba's profitability

Black Thursday: Chinese e-commerce giant Alibaba announced a nearly 60% drop in net profit in 2021 and heavy quarterly losses, against a backdrop of an economic slowdown and... 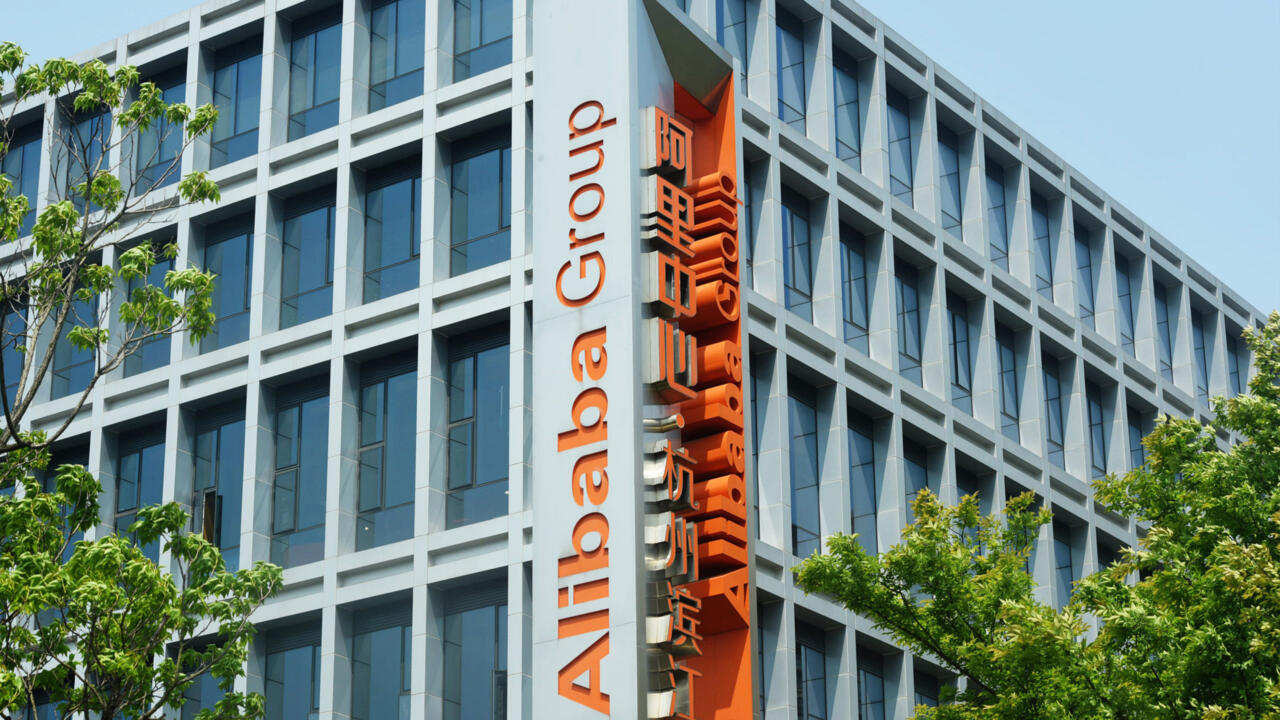 Since the end of 2020, the authorities have been intransigent against certain practices of the digital giants, previously widely tolerated, in terms of the collection of personal data and competition.

Beijing has thus multiplied the blows against powerful internet companies, prevented from raising money internationally or fined for abuse of a dominant position.

These moves have cost the industry billions of dollars in market capitalization.

Long considered in China as a model of success, Alibaba had been the first to suffer the punishment of the public authorities.

The country's economy is also undermined by anti-Covid restrictions, with consumption at its lowest for two years and unemployment close to an all-time high, which in turn is penalizing e-commerce companies.

In this context, Alibaba reported on Thursday a significant decline in its profit last year.

In the last quarter of its staggered financial year, the group also shows some 2.3 billion euros in losses, which it attributes to the “epidemic resurgence in China, in particular in Shanghai”.

China has been facing a resurgence of the epidemic for several months, which is affecting several parts of the country to varying degrees.

Under the zero Covid health strategy, several cities have been locked down, including the economic capital Shanghai, which penalizes production and consumption.

The weakness of household spending is weighing heavily on e-commerce companies, accustomed until now to exponential growth with the trivialization of purchases on the Internet.

Alibaba said it was unable to set targets for 2022 "given the risks and uncertainties related to Covid-19".

The group, long a pioneer of online commerce, has faced increasingly aggressive competition in recent years, particularly from Pinduoduo and JD.com sites.

Also present in finance, Alibaba is also under pressure in this sector.

Passers-by in front of the headquarters of e-commerce giant Alibaba in Hangzhou on May 26, 2022 STR AFP

At the end of 2020, the regulators thus derailed the gigantic IPO of its subsidiary Ant Group.

The firm, which saw itself raise 34 billion dollars in Hong Kong and Shanghai, had been prevented from doing so in extremis by the authorities, worried about potential financial risks.

In the process, Jack Ma had disappeared from the radar for two and a half months, a silence which had then raised many questions, particularly of a political nature.

When earlier this month state broadcaster CCTV announced the arrest in Hangzhou of a certain "Mr. Ma" on behalf of national security, Alibaba's stock unraveled.

CCTV had to clarify that the person in question was not Jack Ma but a namesake, to reassure the markets.

According to the Bloomberg agency, this mishap was enough to briefly cause Alibaba to lose $26 billion in market capitalization.

Alibaba's poor performance is far from an isolated case in China in the tech world.

A passerby in front of the headquarters of e-commerce giant Alibaba in Hangzhou on May 26, 2022 STR AFP

Earlier Thursday, the search engine Baidu announced some 120 million euros in losses in the first quarter.

Already last week, Tencent had unveiled a quarterly turnover in near-stagnation over one year.

This is the first time since 2004 that the Chinese Internet and video game giant has recorded sluggish growth.

According to the Chinese economic information media Caixin, Tencent is preparing to lay off 10% of its workforce.

Threatened by a fall in activity in China, an engine of the economy, the power received several tech bosses last week, raising hopes of a patching up with this sector which has been under pressure for months.