Ambassador of the LPR Miroshnik said that there are about 8,000 captured soldiers of the Armed Forces of Ukraine in Donbass

There are currently about 8,000 Ukrainian prisoners of war in Donbass, said Rodion Miroshnik, Ambassador of the Lugansk People's Republic to Russia. 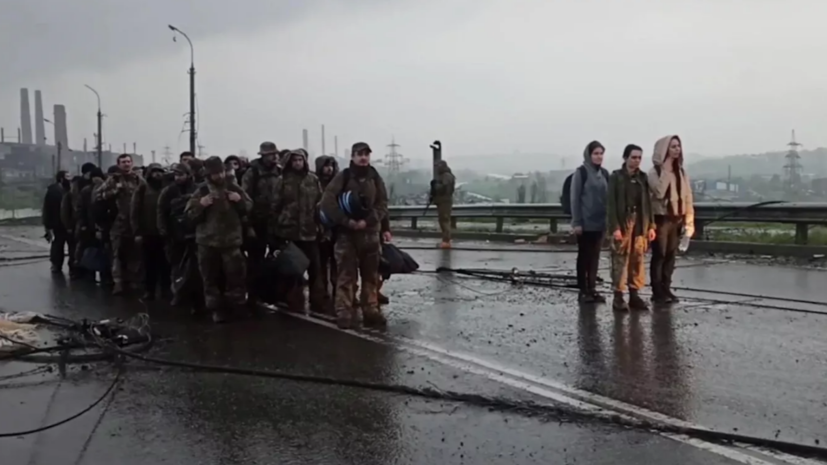 “There are many prisoners.

Of course, there are more of them on the territory of the Donetsk People's Republic, but we also have enough, and now the total figure is somewhere around 8 thousand. This is a lot, and literally hundreds are added every day, ”he said on the air of Solovyov Live.

Earlier, Russian Permanent Representative to the UN Vasily Nebenzya said at a meeting of the UN Security Council that, as Ukrainian prisoners said, they had an order to shoot at civilians and not take Russians prisoner.

The head of the Donetsk People's Republic, Denis Pushilin, spoke about plans to bring Ukrainian neo-Nazis to trial.