Allbright: Misbehavior can be a sign of corporate culture

Two key people at the security company Securitas have in secret recordings told about recurring brothel visits in Spain. At the same time, only two out of 14 top managers in the company are women. The Allbright Gender Equality Foundation believes that this type of misconduct is often about a corporate culture. - The way the manager behaves obviously affects the culture of the whole company, says the spokesperson Maija Inkala. 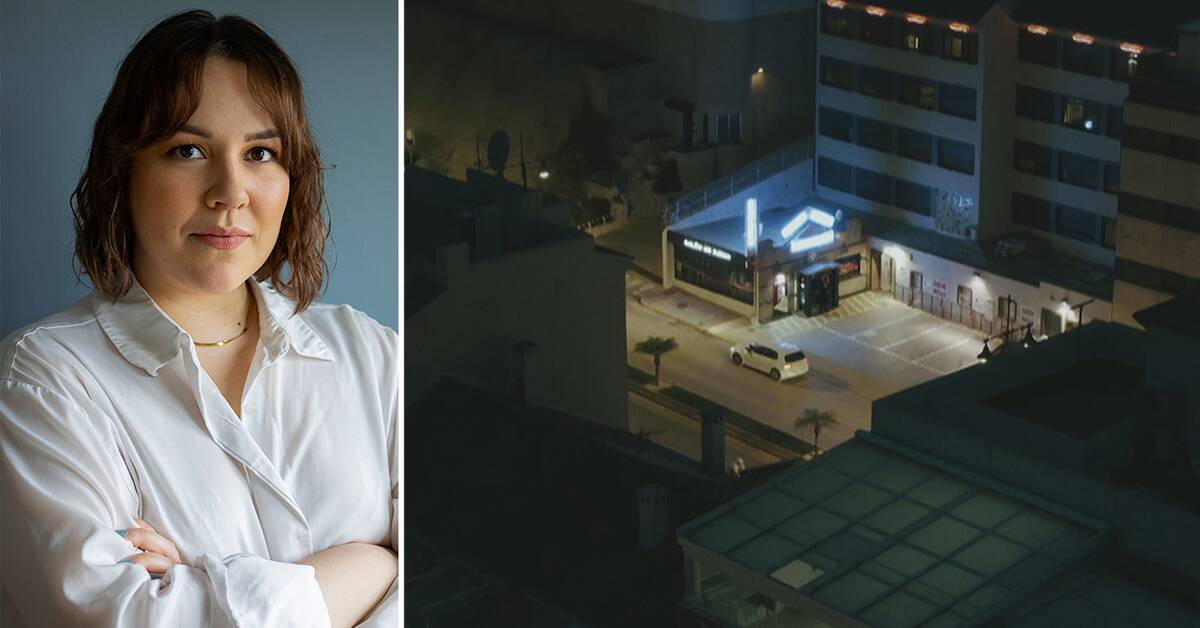 Assignment review has previously revealed how two key people within Securitas in secret recordings tell about their recurring brothel visits in Spain.

When she has listened to the recordings, she says that it is seldom enough to point out individuals when similar information comes to light - you have to work with the entire corporate culture instead.

- The way the manager behaves obviously affects the culture of the whole company, she says.

According to Securitas' ethics document, the company sees itself as an "equal workplace".

At the same time, today 12 out of 14 managers in Securitas' Group Management are men.

- This is definitely an issue that is linked to representation.

What we can see is that if we have a group that is very similar to each other when it comes to gender, age or background, the risk increases that you approach problems in the same way, and think alike.

There will be uniform decisions and group thinking, says Maija Inkala.

Gunilla Ahrén is the founder of Ruter Dam, a foundation that works to get more women into senior management positions in large companies.

Between 1987 and 2017, she was also CEO and was then responsible for the contact with Securitas.

- They were less interested in female managers at that time.

Now I do not know how it is because I am no longer CEO.

But they were the company you almost did not bother to ask because there was no question at the time that was at the top of their agenda, she says.

Securitas: We are working on the issue

Securitas' Sweden manager for almost two years, Carl Dahlén, believes that SVT's revelations do not show problems in the corporate culture, but that it is instead about unacceptable behavior from individuals.

In an email to SVT, he comments on the female representation as follows:

“For me, it is a matter of course that both Securitas and the business community in general need to have more women in higher positions.

I can not comment on what the gender equality work looked like within Securitas Sweden before I came here a year and a half ago, but today there is no doubt that we are both aware of this and that we are constantly working on the issue.

Within Securitas Sweden, the proportion of women is 28 percent and two out of nine people in the management team are women.

My ambition is to increase the proportion of women both in the company as a whole and in management positions. ”

"One should not imagine that she thinks it's fun" - here Securitas' key people tell about their brothel visits in secret recording.