More than 18% of Amazon delivery workers, employed by the group's subcontractors, suffered workplace injuries in 2021, a rate that jumped 40% year on year, according to a coalition of American unions. 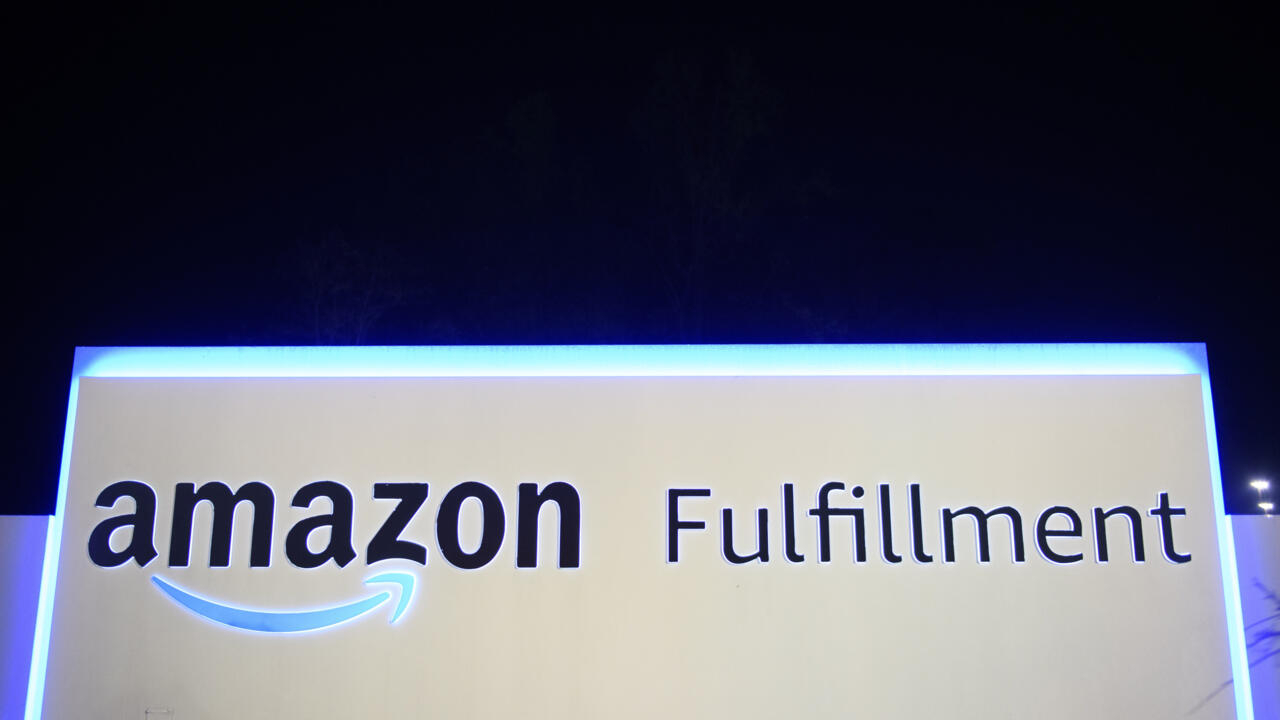 "Amazon's huge profits have cost delivery workers dearly. Many of them have sacrificed their bodies to meet the company's aggressive demands for productivity," the Strategic organizing center (SOC) said in a statement. a report released Tuesday.

This rate of work accidents is more than double that of the rest of the industry (7.6%), according to figures contained in the report.

They recall that Andy Jassy, ​​the boss of the e-commerce giant, recently said in a letter to shareholders that the injury rate among delivery workers was "a little lower than among our peers".

But according to the coalition, this assertion is based on dated data, which does not take into account subcontractors, while the drivers recruited by these employers "probably represent half of the workers in Amazon's delivery system in the United States. United".

Contacted by AFP, the company replied that this report was "misleading".

“This report selects data from less than 10% of our delivery partners to tell an inaccurate story,” said Kelly Nantel, spokesperson for Amazon.

"Safety is a priority on our network, which is why we have deployed technologies like our innovative camera systems which have helped reduce the accident rate by almost 50%," she said.

The drivers' injuries are mainly due to falls, sprains, dog bites and road accidents, according to the main insurer of these workers in the state of Colorado.

In question, according to the unions, the undue pressure which is inflicted on them.

They cite an example from a complaint, where a driver in Sacramento, Calif., was supposed to make a delivery — or “park, sort, deliver, and document the job” — every one to two minutes, for ten hours without a break. , to meet the imposed quotas.

“Amazon has focused on controlling driving behavior through its Mentor app and artificial intelligence cameras, ignoring evidence that production pressure leads to dangerous driving and injury,” the coalition adds.

At the beginning of April, she published another report, showing that almost half of the work accidents in warehouses in the United States occurred at Amazon in 2021, while the group only employs a third of this category of workers. employees in the country.

The platform had explained this situation by the need to quickly hire "tens of thousands of people to meet the unforeseen demand" linked to the pandemic.

In the United States, Amazon has grown from about 200,000 employees in 2017 to more than 560,000 in 2021, according to this report based on data provided by Amazon to OSHA, the federal agency responsible for the prevention of accidents. work.

“Like other companies in the industry, we saw an increase in accidents between 2020 and 2021, when we were training so many new people”, detailed Kelly Nantel.

"However, when you compare 2021 to 2019, our workers' compensation rate declined 13% year over year, while three other large distributors in our industry saw their rate increase."

Employees of the Amazon warehouse called "JFK8" in New York voted in majority at the end of March for the creation of a union, a first in an American logistics site of the company.