US: Joe Biden calls for action against guns after Texas shooting

In the aftermath of the shooting that killed 19 children, the American president, determined to oppose the firearms lobby, called on Wednesday to take action to prevent further attacks.&nbsp; 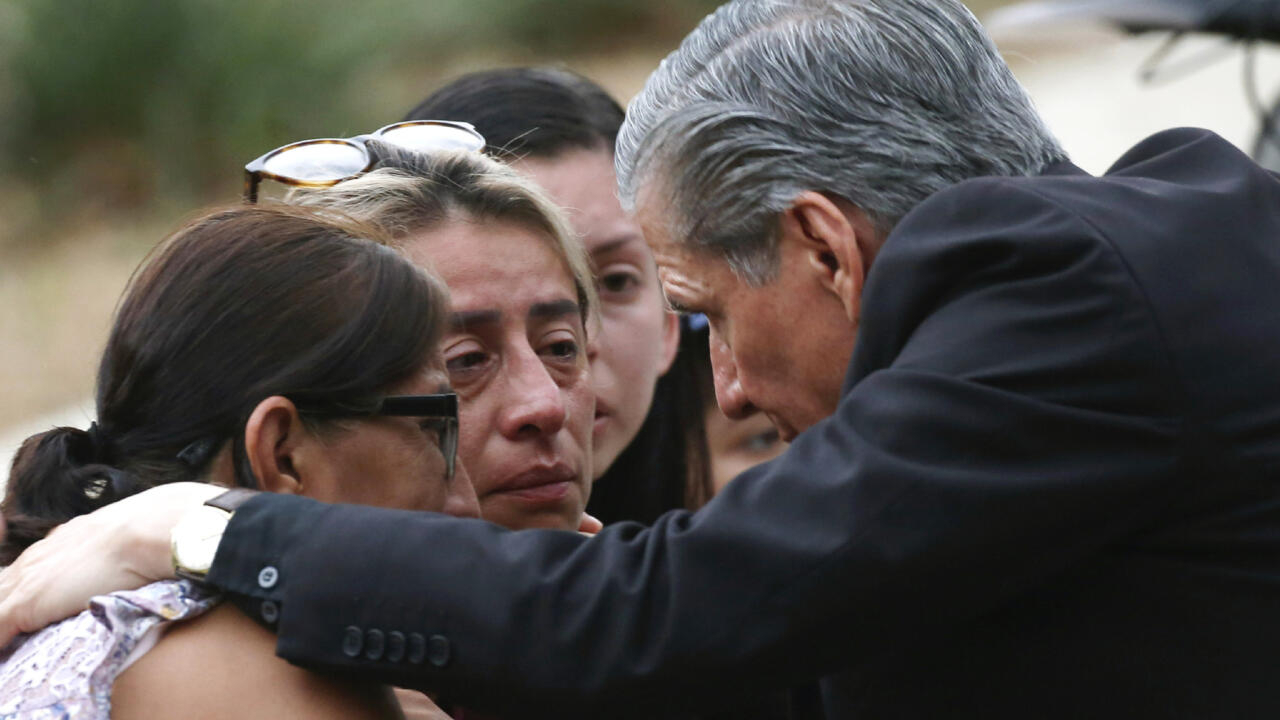 Joe Biden has urged Americans to stand up to the gun lobby and pressure Congress to toughen gun laws, after 19 children and two teachers were murdered at a Texas school, the toll the deadliest of the last ten years for this type of crime.

Authorities say Salvador Ramos, 18, shot his grandmother, who survived, on Tuesday before fleeing and crashing into a car near Robb Elementary School in Uvalde, Texas, and d shot at least 21 people before being killed, apparently by the police.

Authorities said all the victims of the shooting were killed in the same fourth grade class.

Among the reactions Wednesday, during his weekly audience to the crowds assembled in St. Peter's Square, Pope Francis said he was "heartbroken".

"I pray for the children and adults who have been killed and for their families," he added, before calling for "enough" to be said about the indiscriminate sale of weapons and "(take) a commitment so that tragedies like this cannot happen again".

Earlier in the day, Ukrainian President Volodimir Zelensky also offered his condolences to the families of the victims, speaking via video link at a side event at the World Economic Forum in Davos.

"It's terrible to have victims of gunmen in peacetime," he added.