The head of the Investigating Court number 5 of Malaga, which is investigating an alleged frustrated gang rape of a woman on the Malagueta beach, in the city of Malaga, has... 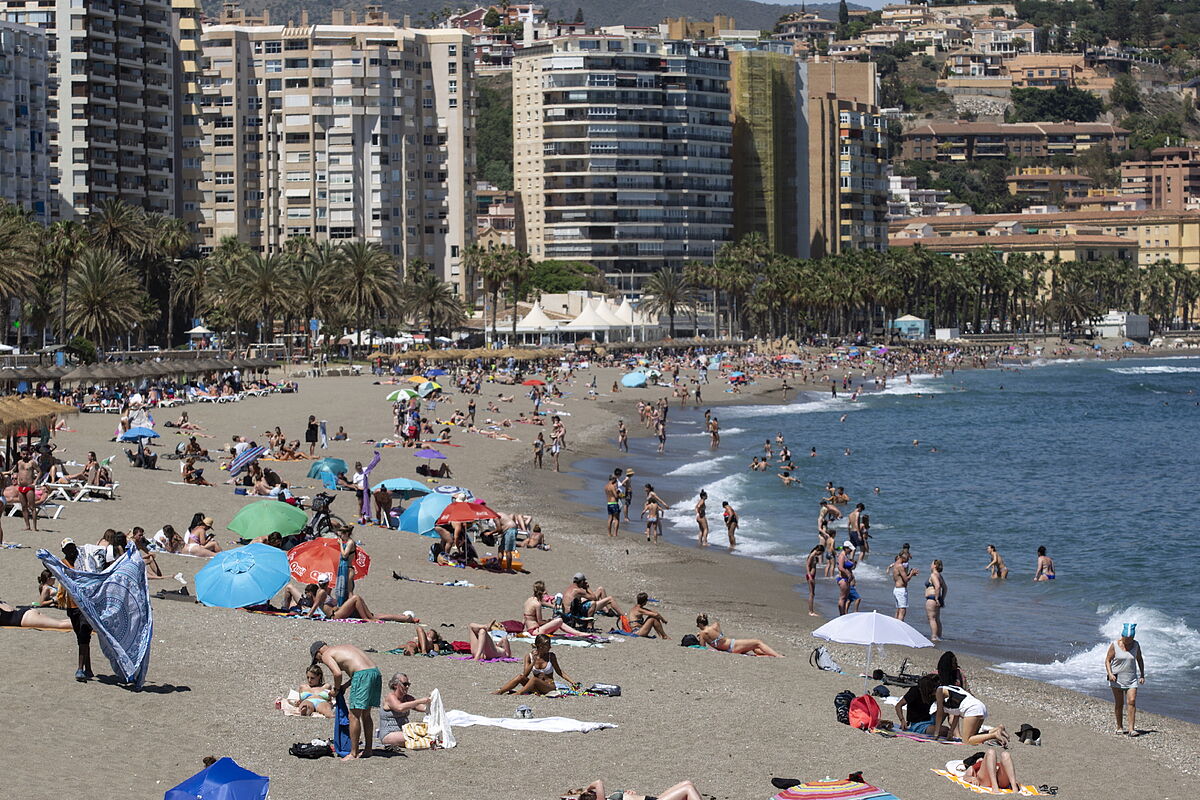 The head of the Court of Instruction number 5 of Malaga, which is investigating an alleged frustrated gang rape of a woman on the Malagueta beach, in the capital of Malaga, has provisionally released the two young men who remained in prison for this cause.

The lawyer of one of those investigated, Raúl Olivares, explained to Efe that

the investigation has taken "a total turnaround"

doubts in the procedure

The imprisoned were released yesterday on provisional release and the case is still being instructed to collect all the information.

The news is reported on Wednesday by the newspaper

, which indicates that the

transcendental change in the case

has occurred after a new report sent by the Family and Women's Care Unit (UFAM) of the National Police that expands the police report.

In this new official letter, the existence of

, a friend of the complainant, who contacted the Local Police to report that he had messages and audios supposedly sent by the victim in which he acknowledged

not having been aware of suffering a sexual assault.

entered prison on May 10

and a third arrested was released on bail.

The Police arrested the three men,

, in the early hours of Sunday, May 8, to Monday for

alleged sexual assault and robbery with violence and intimidation

, since one of them when he was arrested had

in his possession the victim's belongings.

a call from an individual who warned

that he had seen a very drunk woman who could be being sexually forced.

The agents surprised the three men around the victim, who was released and when they were stopped, one of them was carrying the woman's belongings.

According to the investigations, the woman was having a few beers with a couple who left at a certain moment, so

she was left alone in the establishment.

It was then that a man approached her and they began to talk in a friendly way and when she expressed her intention to return home, he offered to accompany her for a walk on the beach.

The woman agreed, but at one point he asked her to kiss him and he pounced on her, then the other two investigated appeared.