The wild journey of Salvador Ramos, the adolescent author of the massacre in Texas

The teenager who opened fire Tuesday at an elementary school in Uvalde, Texas, killing at least 19 children and one adult, had just shot his grandmother in this small... 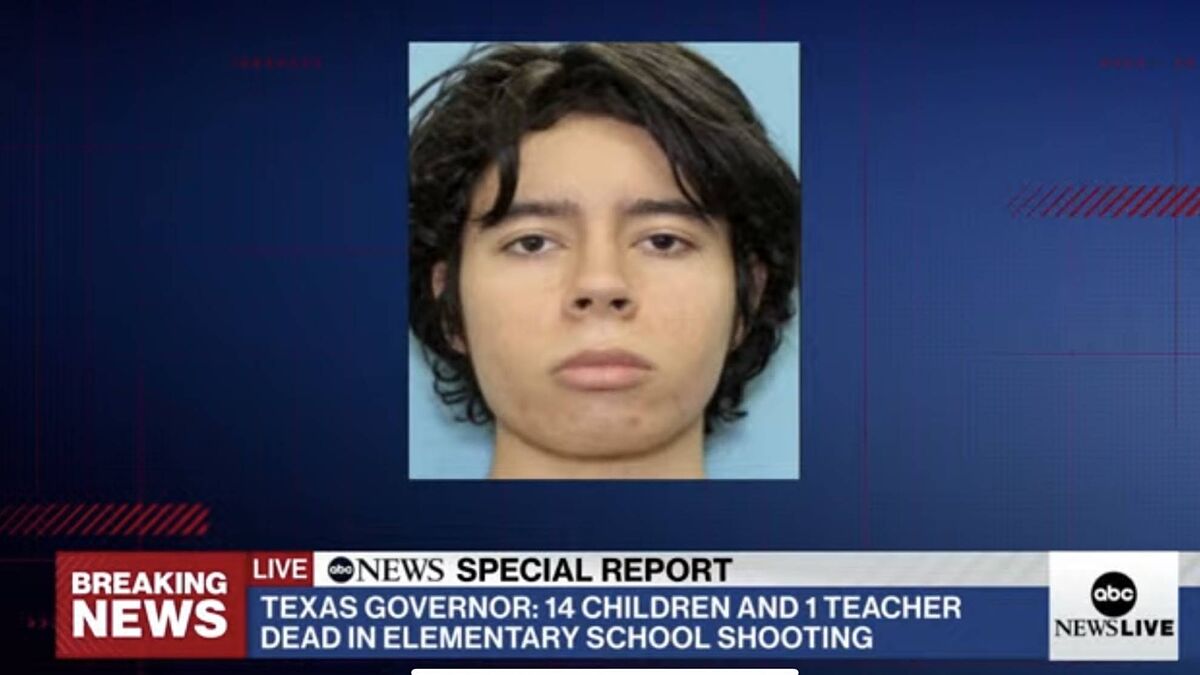 The teenager who opened fire Tuesday at an elementary school in Uvalde, Texas, killing at least 19 children and one adult, had just shot his grandmother in this small town west of San Antonio, authorities said, with no

the young man is a US citizen and was a student at Uvalde High School, Texas Governor

without specifying whether he had graduated this year.

A police photo that circulated in the local media shows

a pale and expressionless face.

Before committing this murder, he

would have "shot his grandmother,"

Abbott continued, emphasizing that he was unaware of the links between the two events.

According to a local legislator, the woman was transported to a hospital in San Antonio.

a 66-year-old woman in "critical condition"

after being shot, without confirming her identity.

with a bulletproof vest and a rifle,

of the Texas Department of Safety, the young man fled in a car that he abandoned near Robb Elementary School after suffering a "spectacular accident."

At around 11:30 a.m. (local time), after being found by police, the assailant ran into the school and opened fire in several classrooms, Sgt. Estrada told CNN.

For the students, ten years old at the most, and the teachers of this school of

, mostly Hispanics, the vacations were scheduled for Thursday.

The officer clarified that local police had not reported any car chases, which seems to suggest that the traffic accident was unprovoked.

young man died during a shootout with police.

chief of police for the Uvalde School District, who is in charge of the investigation, the attacker

Investigators are trying to get "detailed information about the profile" of the killer, "his motives, the type of weapons used and whether he had permission to possess them," Abbott said.

Sergeant Estrada said he did not know if the police had knowledge of the young man.

In social networks, he is associated with an Instagram account, deleted after the massacre, which contains several photos: two black and white self-portraits where he appears with a hooded jacket, hair down to the nape of his neck, and a photo of a porter. rifles.

In another shot, he can see two semi-automatic rifles.