The Supreme Court has annulled the distribution of positions of the Government and the PP to designate the president and number two of the Spanish Agency for Data Protection (AEPD). The... 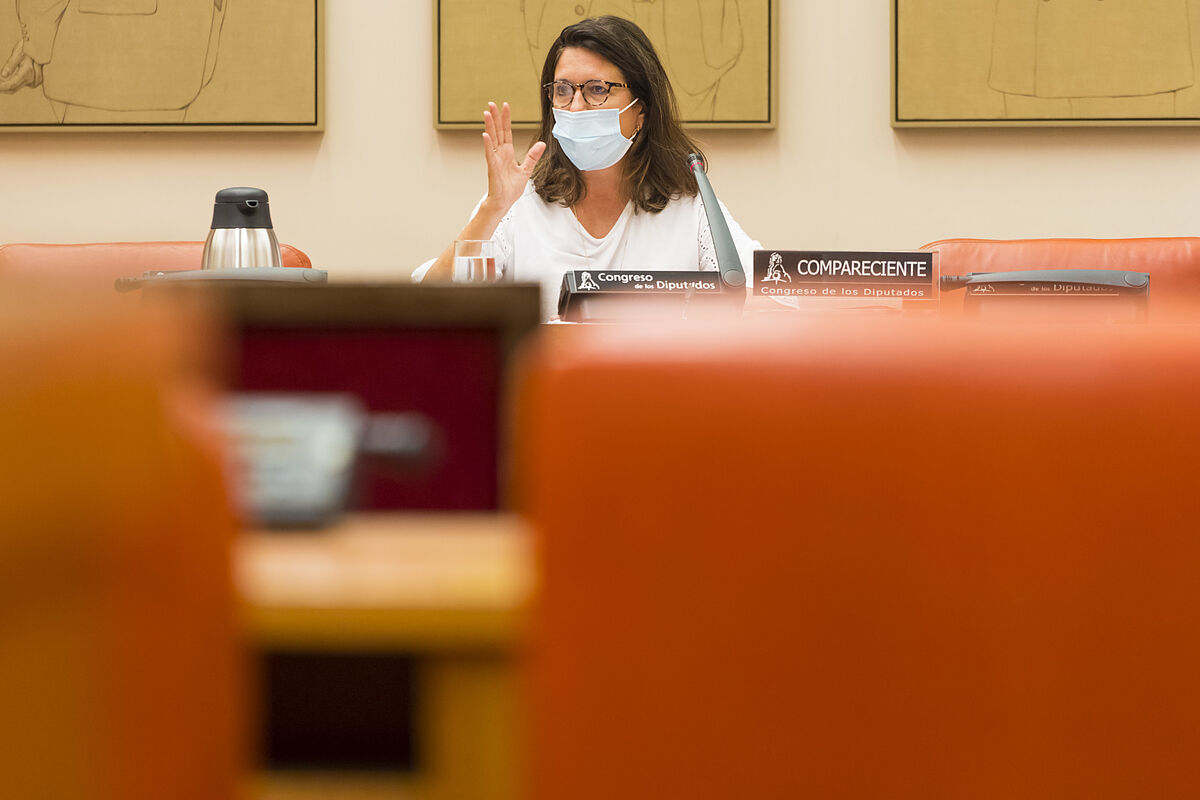 The Supreme Court has annulled the distribution of positions of the

and the PP to designate the president and

finishes off what it already pointed out two months ago, when it agreed to provisionally suspend the agreement of the Council of Ministers last February that sent the agreed names to Congress.

the cassation appeal filed by one of the candidates included in the short list for the Presidency, who considered his fundamental right to have equal access to public functions violated, for which it declares the nullity of the contested act.

The Government and the PP announced the names of those elected a month before the BOE launched the procedure for their election, which was supposed to be a merit contest.

What happened was so crude that after the precautionary suspension by the Supreme Court, the

itself , which acts on behalf of the Government, assumed the appellant's thesis.

of the Advocacy - search, in procedural terms, led to the appraisal of the appeal, something that neither the Prosecutor's Office nor the one chosen to occupy the Presidency of the AEPD opposed.

Thus, the concise sentence is limited to ratifying the harsh passages of the car with which it suspended the agreement of the Council of Ministers.

In particular, the sentence drafted by Judge

indicates that the agreement of the Council of Ministers was "vitiated at the root" from the moment in which, strictly speaking, there is no such process [of selection], but merely an appearance, affecting the right of the appellant to due process for access to a public position of special relevance.

The Chamber reiterates that "the current regulations regulate a competitive, public and transparent selection procedure", which collides with the "notorious fact" that "one month and four days before convening this selective procedure, it was agreed, after in fact, the person who would occupy the Presidency and Deputy of the AEPD was appointed and elected".