The official representative of the Russian Ministry of Defense, Major General Igor Konashenkov, said that the Russian Armed Forces destroyed the workshops of the Motor Sich plant in Zaporozhye. 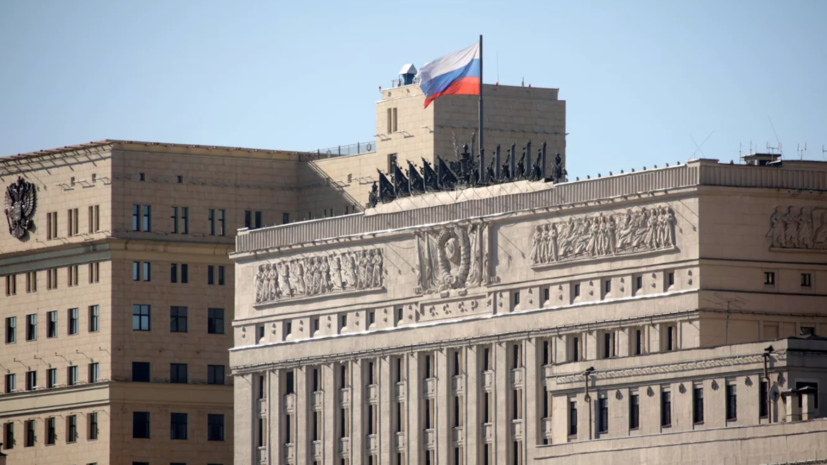 “High-precision long-range air and sea-based missiles in the city of Zaporozhye destroyed the production workshops of the Motor Sich plant, which produced aircraft engines for combat aviation of the Ukrainian air forces, including unmanned aerial vehicles,” he said.

In April, the Russian military used high-precision ground-based missiles in the Pavlograd region to destroy workshops for the production of explosives for the Ukrainian military.