The president of PharmaMar, among the more than 2,200 falsely vaccinated with Covid

The name of José María Fernández Sousa-Faro, president of PharMamar, is on the list of names of thousands of false vaccinated against the coronavirus in Spain, according to... 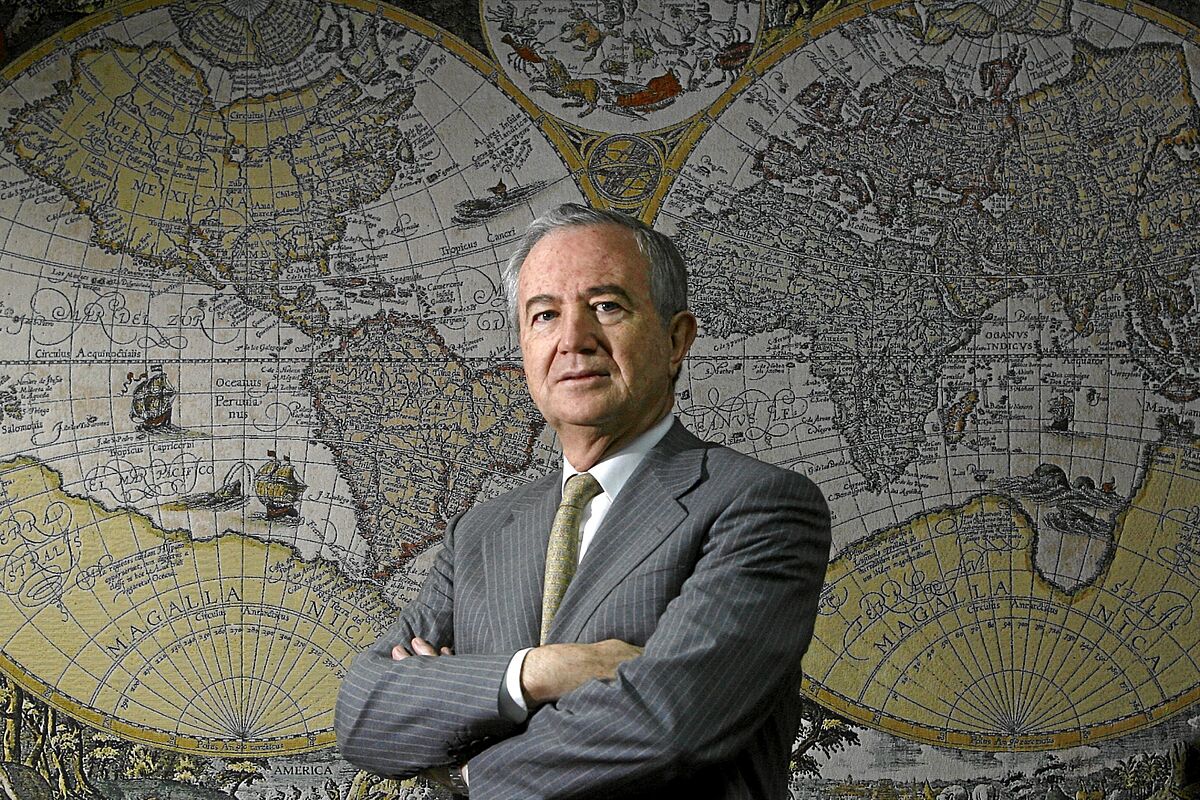 , president of PharMamar, is on the list of names of thousands of false vaccinated against the coronavirus in Spain, as confirmed by police sources and reported

The president of the pharmaceutical company, founded 36 years ago, which has made headlines for the effectiveness of its drug Aplidin against covid, is among the more than 2,200 names on the list drawn up by the National Police on those falsely vaccinated against the disease.

The police jobs, known as operation

have been carried out in the National Vaccination Registry in exchange for money and that led to the dismantling of the Covid-19 false passport scheme.

The police list, sent to the Madrid courts, in addition to including Fernández Sousa-Faro, contains the names of other acquaintances such as the artist

and the Australian tennis player

The president of PharMamar, 76 years old and with

a degree in Chemistry and a doctorate in Biochemistry

from the Complutense University, was included in the plot of false vaccinated for reflecting that he

had received the third dose

of the coronavirus vaccine.

As of October 25, 2021, those over 70 years of age could receive the third dose of the anticovid vaccine, as agreed by the Ministry of Health, within its vaccination strategy.

The plot to prove the false vaccination has been active until January of this year since it was set up in September 2021.

operation of the National Police also led to the dismantling of the criminal network that provided false Covid passports in the European Union.

They charged an amount of money

depending on whether the client requested the registration of one or several doses.

In addition, two more people who received payments and acted as intermediaries

The name of the police operation

is in recognition of

, an English doctor and scientist who developed the first vaccine and is considered the

PharmaMar, present in Europe and the United States, made up of

, has among its values ​​"commitment and rigor with science and with our project", according to its website.

, who founded PharmaMar in 1986, is a professor of Biochemistry at the Complutense and Santiago de Compostela Universities and has a degree in Business Administration from IESE in Madrid.

He has around 100 publications and patents in the area of ​​biochemistry, antibiotics, and molecular biology.

more than 35 years of experience in the pharmaceutical industry