The Ministry of Social Rights planned to approve this Tuesday, at the meeting of the Territorial Council of Social Services and the System for Autonomy and Attention to... 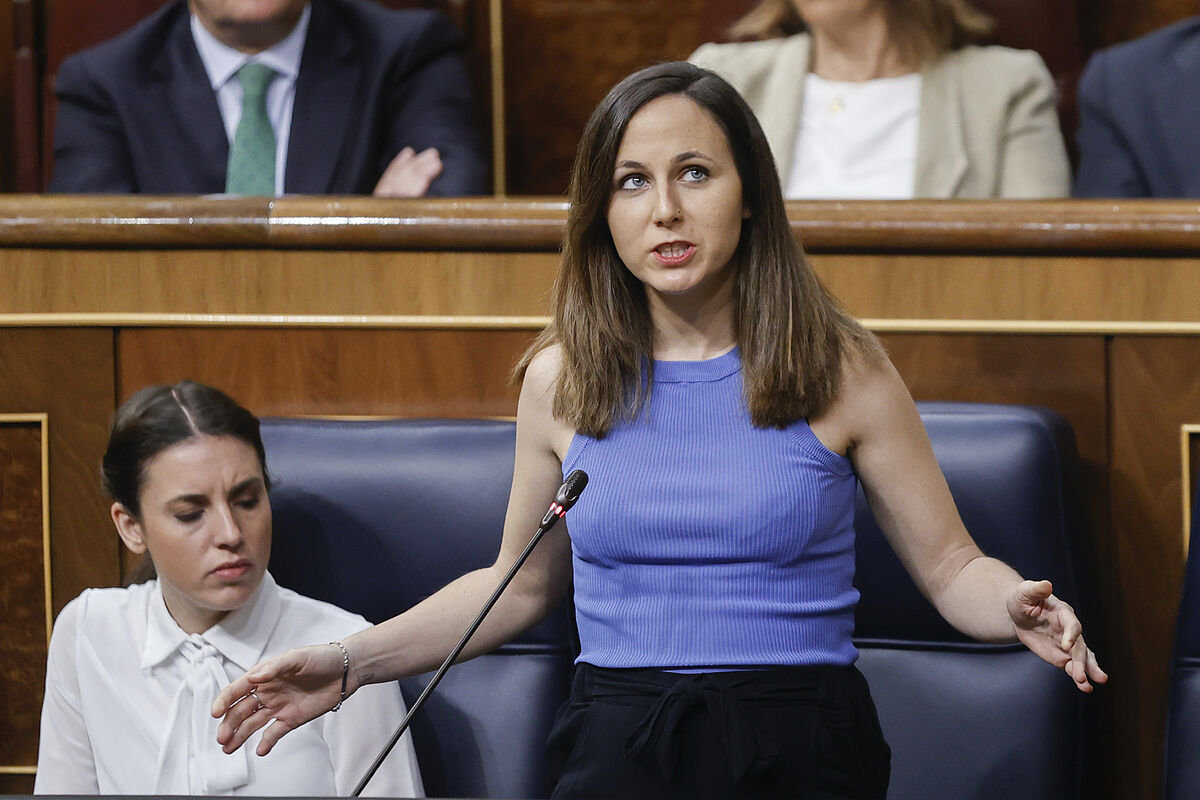 planned to approve this Tuesday, at the meeting of

, the new model of residences for the elderly.

But the lack of agreement with the communities has forced to postpone the approval of the agreement for accreditation and quality of the centers and dependency care services.

At the meeting, according to regional sources, several regions have shown their rejection, contrary position or doubts about the proposal.

The communities presided over by the PP (

, according to these sources, have shown disagreement.

Given this situation, and despite the fact that the Ministry warned that the document was agreed upon at the

, with social entities, scientific and professional societies, it has been decided to postpone the vote on the Agreement on Accreditation and Quality of Centers and Services of the Autonomy and Dependency Care System.

The objective of the postponement is "to close the last details", they explain from the Ministry of Social Rights, which adds that the vote has not finally taken place.

The department headed by Belarra hopes to reach an agreement over the next month in which the ratio in residential centers decreases to one worker for every two residents, the number of individual rooms in public residences is increased and establish nuclei of coexistence of 15 people maximum.

Already in the prelude to the meeting, some communities had made their disagreement explicit.

The president of Castilla-La Macha, Emiliano García-Page, had spoken out against the model, considering that it lacked sufficient funding.

"It is good to think about evolving in public services", remarked García-Page, who at the same time indicated that "we are no longer naive, the naivete here is over".

Likewise, he has demanded "that what is thought of in the future, be financed first" because otherwise, "it is the story of the milkmaid."

, has assured that the ideas on residences presented by the central government are "unfeasible", as they lack a budget and "make access to care more expensive and difficult" for the elderly.

Her analysis is that the state proposal would mean a "significant loss of vacancies" and jobs in the field of care, when the opposite is currently needed.

In addition, it is a "discriminatory model" with the centers located in rural areas with respect to urban ones, she has argued.

The employers' associations linked to the care and dependency

have signed a joint text in which they describe as "unacceptable" the proposed model agreement for accreditation and quality of the centers and services of the system for autonomy and dependency care (SAAD) promoted by the Government.