The DPA agency, citing data from the European Commission, said that the European Union, as part of the sanctions, froze the assets of Russian businessmen in the amount of about €10 billion. 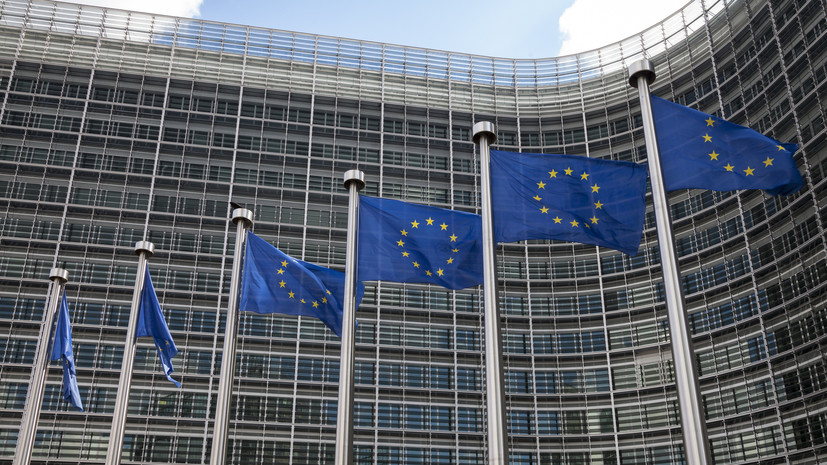 It is specified that Russian entrepreneurs have lost access to luxury yachts, real estate and other assets worth just under €10 billion.

Earlier it was reported that the Austrian authorities froze the assets of Russians for more than €250 million.