Sri Lankan Prime Minister Ranil Wickremesinghe was given the crucial finance ministry on Wednesday to pull the country out of the worst economic crisis in its history. 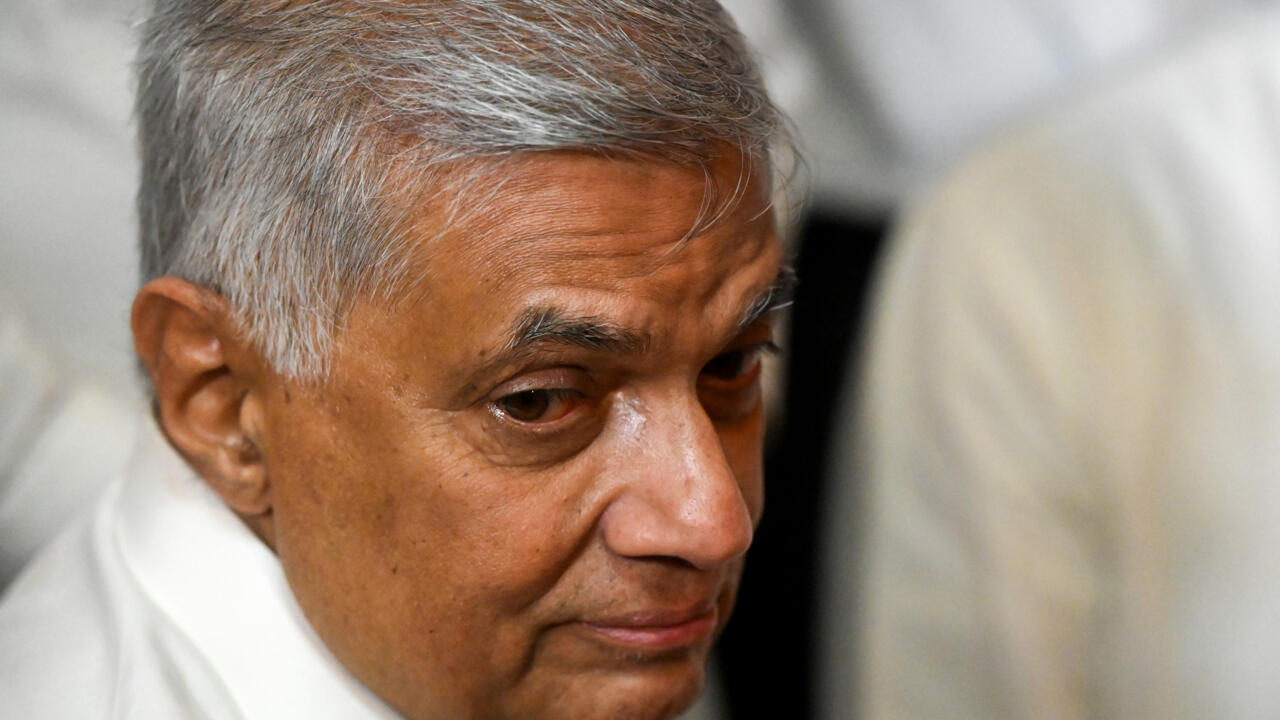 President Gotabaya Rajapaksa's office announced that Wickremesinghe had been sworn in as finance minister, two weeks after he was asked to form a "unity government" following the resignation of his predecessor Mahinda Rajapaksa.

Wednesday's appointment ends two weeks of contention among coalition partners over the key post in Sri Lanka's talks with the International Monetary Fund (IMF) over a possible bailout, according to political sources.

The Sri Lanka Podujana Peramuna Party (SLPP) of President Gotabaya Rajapaksa, "wanted the finance portfolio, but the prime minister insisted on keeping it if he wanted to pull the country out of economic chaos", an official told AFP. politics involved in the process.

For lack of foreign currency, the island state in default of payment on its external debt of 51 billion dollars can no longer finance its imports.

The country of 22 million people has suffered for months from shortages not only of fuel, food and medicine and has experienced long daily power cuts and record inflation.

Talks with the IMF ended on Tuesday, but it will take another six months to reach an agreement on a bailout, according to officials at the Central Bank of Sri Lanka.

International consultants were subsequently appointed to help the country restructure its international sovereign bonds and other bilateral loans.

Upon taking office on May 12, he had urged the population last week to “endure the coming months patiently”.

They "will be the most difficult of our lives," he warned.

The head of government had also warned that fuel and electricity prices would be increased considerably.

The government effectively ended fuel subsidies by raising prices to a record high on Tuesday, and Mr Wickremesinghe's administration is expected to raise electricity and water tariffs to bail out public finances.

The quantities of gasoline and diesel remain insufficient and motorists are forced to wait, sometimes for several days, to be able to fill up.

The Census Bureau reported on Monday that the country's headline inflation last month was 33.8% from a year earlier, and food inflation was 45.1%.