One year suspended sentence against ex-minister Alain Griset, tried for breach of trust

"I tried to help and I lost everything": a one-year suspended prison sentence was requested on Wednesday in Lille against former minister Alain Griset, tried for having invested money from an organization… 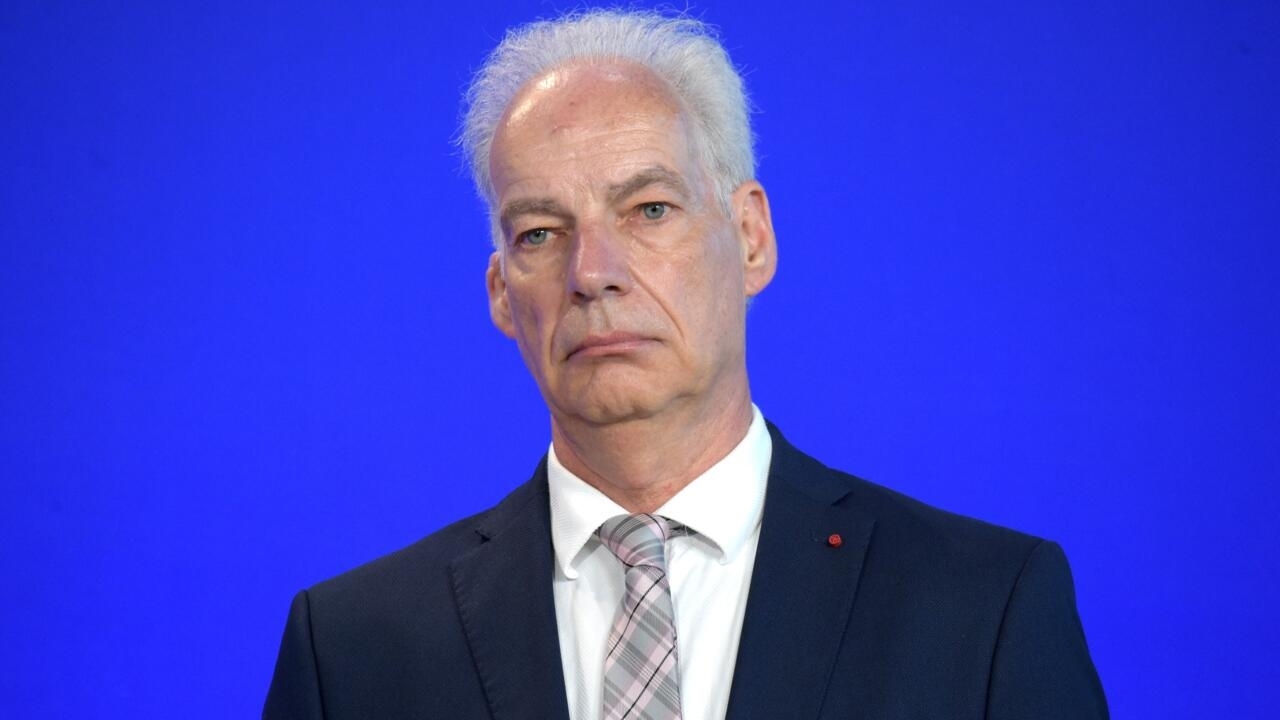 Prosecuted in particular for "breach of trust", the former Minister Delegate for SMEs (2020-2021), 68, assured before the criminal court that he had committed "a clumsiness", but neither "cheating" nor "theft".

The prosecution requested against him a one-year suspended prison sentence, three years of ineligibility and a fine of at least 80,000 euros.

"We are dealing with someone moved by greed, greed", pointed out the prosecutor, believing that a mode of operation without counter-powers had allowed her to behave as the owner of this sum, through this investment. "high risk" carried out for personal gain.

A taxi driver for more than 30 years, Mr. Griset resigned from the government following a conviction pronounced on December 8 for the "incomplete or misleading declaration" of his financial situation with the High Authority for the Transparency of Life. public (HATVP).

The Paris Criminal Court sentenced him to a six-month suspended prison sentence and a three-year suspended sentence of ineligibility.

Among the elements he had failed to declare are 130,000 euros, belonging to the National Confederation of Crafts, Trades and Services (Cnams) of the North, which he chaired, placed for eleven months on his personal PEA.

Mr. Griset explained that he found it "more flexible and easier" to use his PEA to make the money of the employers' organization grow.

He assured that he had always acted, voluntarily, in the interest of this structure, the operation of which was based on "trust" and where the procedures could lack "formalism".

Confronted by the court with the statements of members of the board of directors of Cnams, who told the investigators that they had not been informed of the operation, he explained that he had taken this decision alone.

But assured that the members of the board of directors were aware of it.

He pointed to the responsibility of the bank, which did not inform him of the overrun of the PEA ceiling.

The Cnams, as a legal person, could not open a PEA, reserved for natural persons.

Mr. Griset, who wore several hats before that of minister - at the Union of local businesses (U2P), the Chamber of Trades... -, then managed eleven bank accounts in the name of various structures.

The 130,000 euros had been paid into a Cnams account after his appointment to the government in July 2020, before a second payment of some 19,000 euros, supposed to correspond to the capital gain realized.

But according to the calculations of Tracfin, the anti-money laundering unit of Bercy, the added value would actually exceed 41,000 euros.

"What I read is not worthy of Tracfin!"

annoyed Mr. Griset, saying he "fallen on the ass" by reading their reasoning and assuring that 19,000 euros constituted a significant capital gain in a difficult context.

The president also questioned him about the contact made with the secretary general of the Élysée in November 2020, when the HATVP put him in the hot seat.

According to the former minister, Alexis Kohler asked him to certify the agreement of the members of the board of directors to the placement of the sum in his PEA.

Suspected of forgery and use of forgery for a document that was shown to Mr. Kohler, the defendant assured that he had neither written nor circulated it himself.