On display ! - Cannes 2022: Adèle Exarchopoulos, the darling of the Festival

At 19, she was revealed at Cannes with Abdellatif Kechiche's "La vie d'Adèle", which won the Palme d'Or in 2013. Since then, she has been filming and does not hesitate to take risks by multiplying … 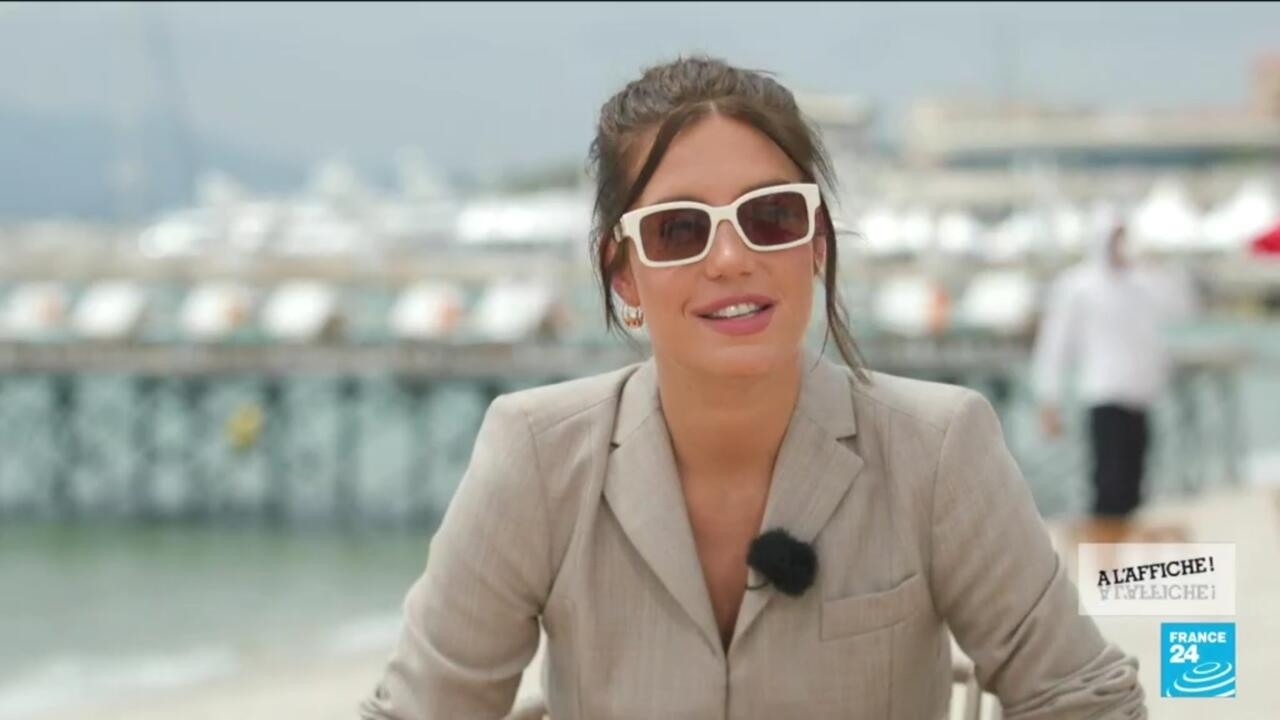