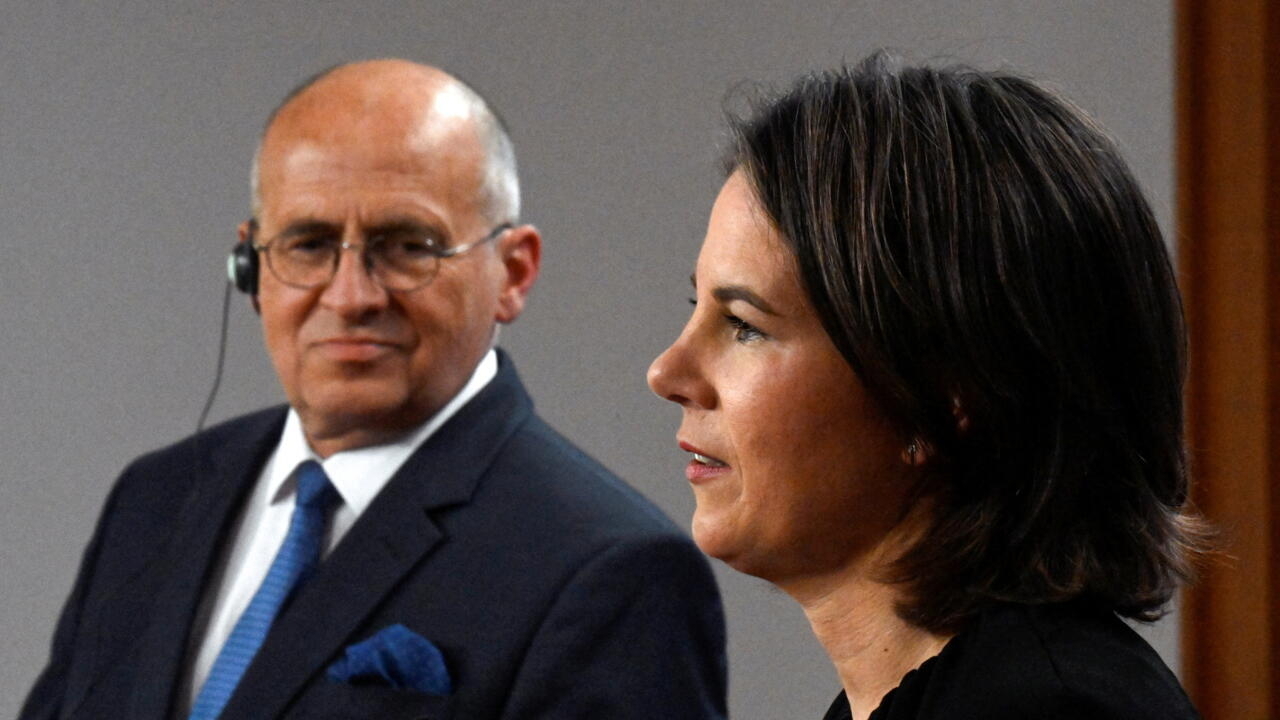 This support is also military with the transfer of more than 200 Soviet T-72 tanks.

An agreement provides for Germany to support Warsaw by providing its neighbor with modern equipment to replace that ceded to Ukraine.

The implementation of the agreement is stalling.

Which again provoked harsh criticism from Warsaw against Berlin.

Andrzej Duda believes that Germany has not kept its promises to Warsaw.

We passed tanks to Ukraine, and it was a significant number

The Polish president criticizes Berlin for not having delivered to his country modern tanks to compensate for those of Soviet manufacture that Poland gave to Ukraine.

The Czech Republic has also sent T-72 tanks to Ukraine and is to receive 15 Leopard 2s from Germany.

This method allows fighters to quickly obtain materials they have mastered.

German support lies in the delivery of more modern tanks to its neighbors.

But unlike the Czechs, the Poles want brand new and modern equipment.

A problem for Germany, because the Bundeswehr itself has almost no latest generation Leopard tanks.

This Tuesday, May 24, the German Foreign Minister who received her Polish counterpart declared: “

We cannot supply heavy equipment by pressing a button or snapping our fingers, especially not from German stocks

Negotiations are at an impasse.

This will not improve relations between the two countries while Warsaw regularly criticizes Germany, considered too timorous in its commitment alongside Ukraine.

: Germany facing the arrival of the Ukrainians