Level of remarks by Vice Chairman Park Ji-hyeon, “Withdrawal from the 86 group” - Amplification of opposition

Park Ji-hyeon, chairman of the Democratic Party's Joint Emergency Response Committee, said that politicians born in the 1960s who attended college in the 1980s, the so-called '86 group', should now prepare for a beautiful exit. 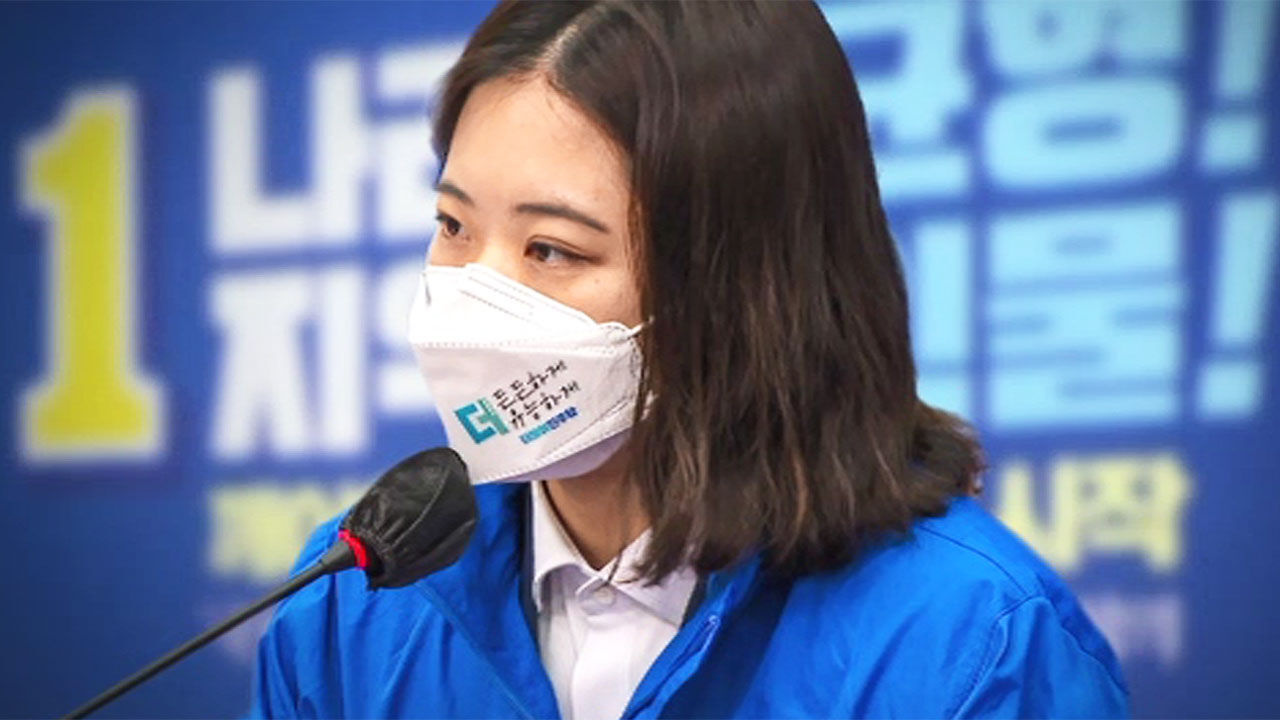 Park Ji-hyeon, chairman of the Democratic Party's Joint Emergency Response Countermeasures Committee, said that politicians born in the 1960s who attended college in the 1980s, the so-called '86 group', should now prepare for a beautiful exit.

Yesterday (24th), after expressing his will to reform the party with a public apology, he poured out his remarks for the second day, and voices of dissatisfaction from the party leadership broke out.

First of all, this is reporter Kang Min-woo.

Park Ji-hyeon, who made an apology to the public yesterday, targeted the party's mainstream activists head-on at an official meeting today.

He said that the mission of '86 Group' was over and told them to prepare for a beautiful exit as promised during the election.

There was silence for 5 seconds in the conference hall.

After five years, he pointed out the fandom politics of the neighbourhood and extreme supporters as the cause of handing over the government, and cited it as a task to overcome.

[Park Ji-hyeon / Democratic Party Joint Emergency Response Committee Chairman: No matter what difficulties the Democratic Party may face, it must never succumb to the extreme supporters and 'text bomb'.]

In particular, the disciplinary procedure against Rep. Choi Kang-wook, who was controversially sexually harassed, is the right to emergency disciplinary action. I vowed to finish it as soon as possible even by activating it.

After the transition to the closed meeting, there was a lot of chatter, and he complained, "Is this the leadership?", taking issue with Ho-jung Yun, chairman of the Joint Brigade, for not coordinating the message, and Chairman Park responded by saying, "Then why did you pick me up and have me sit here?" known.

Although the leadership said that Chairman

Park's remarks did not go through internal discussion,

[Shin Hyun-young/Democratic Party Spokesperson: After sufficient discussion and consensus has been reached, it is better to tell the people sincerely (I think)].

He countered that he had previously discussed with Chairman Yun Ho-jung.

In the afternoon, he made it clear to his SNS that he would not back down, saying, "We must show the people the vision of innovation without accusing us of local issues."