African countries take a balanced and objective position on the situation around Ukraine. This was stated by Russian Foreign Minister Sergei Lavrov. 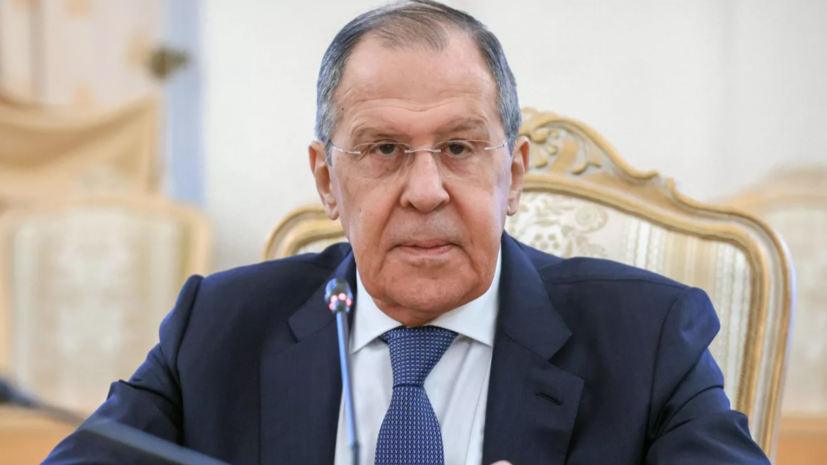 “I note with satisfaction that the countries of Africa take a balanced and objective position regarding what is happening in Ukraine and around it,” RIA Novosti quoted him as saying during an opening speech at an event dedicated to the celebration of Africa Day.

Earlier, the President of the Republic of South Africa, Cyril Ramaphosa, said that anti-Russian sanctions by the West are detrimental to South Africa.