The head of Chechnya, Ramzan Kadyrov, demanded that the Polish authorities apologize for the incident with Russian Ambassador Sergei Andreev in Warsaw on May 9. 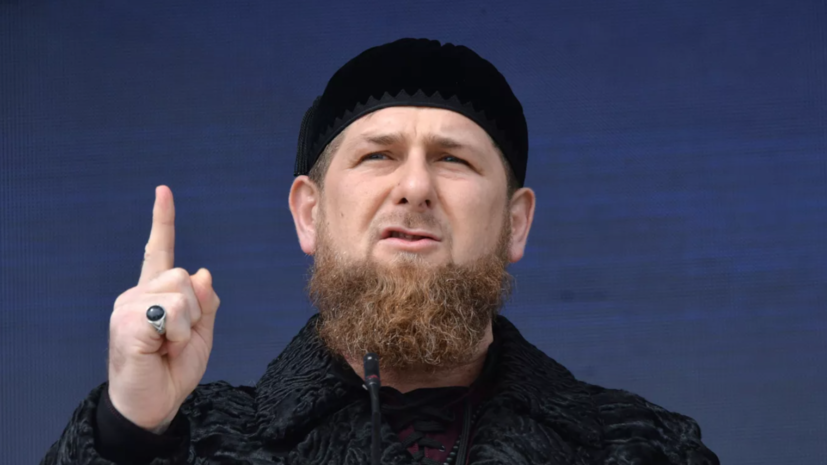 What is Poland up to?

After Ukraine, if there is a team, we will show you in six seconds what you are capable of.

Better take your weapons, your mercenaries and officially apologize for our ambassador, ”he said in a video message on Telegram.

“Don't play to the tune of the West and America.

This will not lead to good, ”added the head of Chechnya.

On May 9, the Russian ambassador to Poland, Sergei Andreev, was attacked, he was doused with red paint while trying to lay a wreath at the cemetery of Soviet soldiers in Warsaw.

The diplomat himself later stated that the attack on diplomats at the cemetery of Soviet soldiers in Warsaw on May 9 was not spontaneous and was being prepared for a long time.