The head of Chechnya, Ramzan Kadyrov, said that the Russian military entered Lisichansk in the LPR and almost entered Severodonetsk. 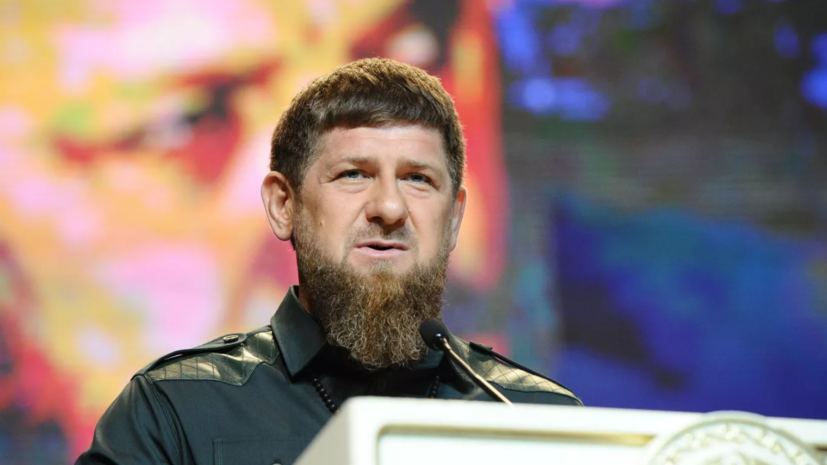 “There (in a special military operation -

) very trained best fighters of the Ministry of Defense, the National Guard and the militia are participating.

They almost went to Severodonetsk, and they went to Lisichansk,” he said in a video message on Telegram.

According to him, the Ukrainian side is suffering losses, the military is in panic.

Earlier, LPR Ambassador to Russia Rodion Miroshnik said that the defense of the Ukrainian security forces in the Donbass, in particular on the Svetlodarskaya Bulge, was “hacked”.