In the LPR announced the capture of the village of Toshkovskoye

The settlement of Toshkovskoye came under the control of the People's Militia of the Lugansk People's Republic. 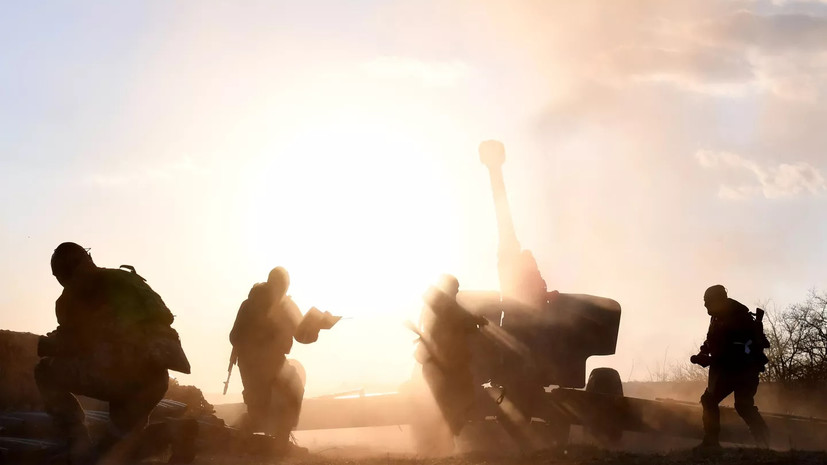 The retreating Ukrainian troops razed the village to the ground, ”the message on the Telegram channel of the People’s Militia of the LPR says.

Earlier, LPR Ambassador to Russia Rodion Miroshnik said that the defense of the Ukrainian security forces in the Donbass, in particular on the Svetlodarskaya Bulge, was “hacked”.