Securitas received information from officials in the city of Malmö - which the company used to win a multi-million contract. It says a high-ranking Securitas chief in a secret recording, Assignment review can reveal. Shortly afterwards, the security company took the officials on a party trip to London. - The "seller" drove under the table with these two bumpers, says the now fired boss. 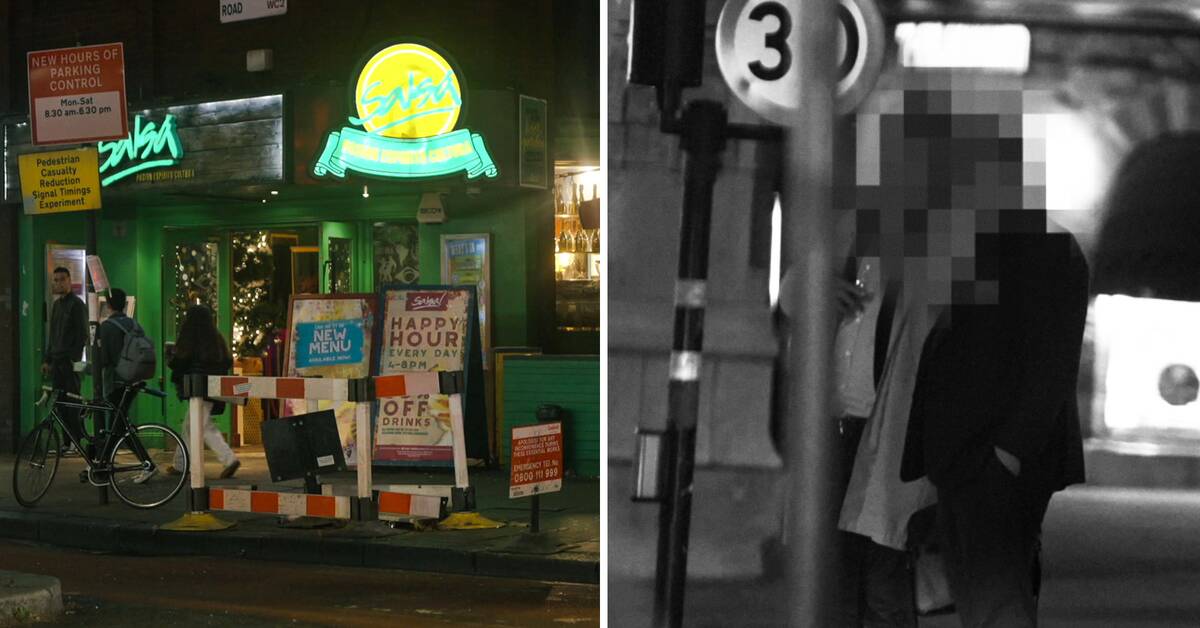 With the help of secret recordings, Uppdrag's review reveals that two key people at Securitas, a salesman and a high-ranking manager who sits on the company's Sweden management, tell about their recurring brothel visits in Spain.

But the secret recordings also reveal completely different things - about a suspected corrupt procurement with the city of Malmö.

"Drove under the table"

These are two officials at the City of Malmö and a security assignment at Möllevångstorget.

Three security companies submitted bids and Securitas was judged to have the best bid.

In total, the contract is worth SEK 20 million over four years.

- It is a public procurement.

So it goes "by the book", says the high-ranking manager at Securitas to Assignment review when he gets questions about the deal.

But in secret recordings, he says that his sales colleague "drove under the table with these two bribe-takers".

According to the manager, the two officials at the municipality gave secret information to Securitas so that the company could make the best offer.

On the secret recordings, he states that Securitas has won procurements with similar methods on other occasions as well.

Withheld documents for his boss

A few months later, the salesman at Securitas took the two officials on a party trip to London.

One of the officials sat in the procurement group that decided to give the assignment to Securitas, the other participated as an advisor in the beginning of the procurement.

Through contacts in London, Assignment Review has taken note of the hotel bill from the stay.

There, the municipal officials are referred to as customers of Securitas.

The payment is made with the company's credit card.

In the recordings, the seller also reveals that he did not primarily use Securitas' funds to pay for the London stay.

The costs are partly covered by the City of Malmö's tax money that would have gone to a conference that has been canceled.

But officials at the municipality have withheld all documents about the trip from their boss.

- We believe that it is a private trip.

There are no registered working hours.

No travel invoice has been prepared and the history of the trip has changed over time, says Ulf Nilsson, head of security at the City of Malmö.

All reported to the police

The municipality judged that there was a factual basis for dismissal, but the two officials at the City of Malmö chose to terminate their employment at their own request.

In an email, the officials write that the trip to London was a study visit that would be to Malmö City's advantage.

They admit that they have violated the municipality's internal guidelines, but dispute the epithet "bribe-takers", as they claim that they have never disclosed information in procurements in favor of any company.

An external investigation has examined how the procurement with Securitas has gone.

The day before UG's publication, the City of Malmö announced that it would not extend the agreement with Securitas regarding the security assignment on Möllevångstorget.

A police report from the city of Malmö is now with the National Unit against Corruption.

The salesman and the senior manager at Securitas have been fired and reported to the police.

An internal investigation is ongoing.

Securitas Sweden's CEO Carl Dahlén says that he is saddened and disappointed to hear what is said on the secret recordings.

- At the same time, it is important to distinguish that if individual individuals behave in this way, it is totally unacceptable.

But it does not represent Securitas as a company.