Securitas has fired and reported two key people to the police after Assignment review revealed suspected corruption and brothel visits. The company's CEO says he is deeply saddened. - This type of behavior is completely unacceptable, says Carl Dahlén, CEO of Securitas Sweden. 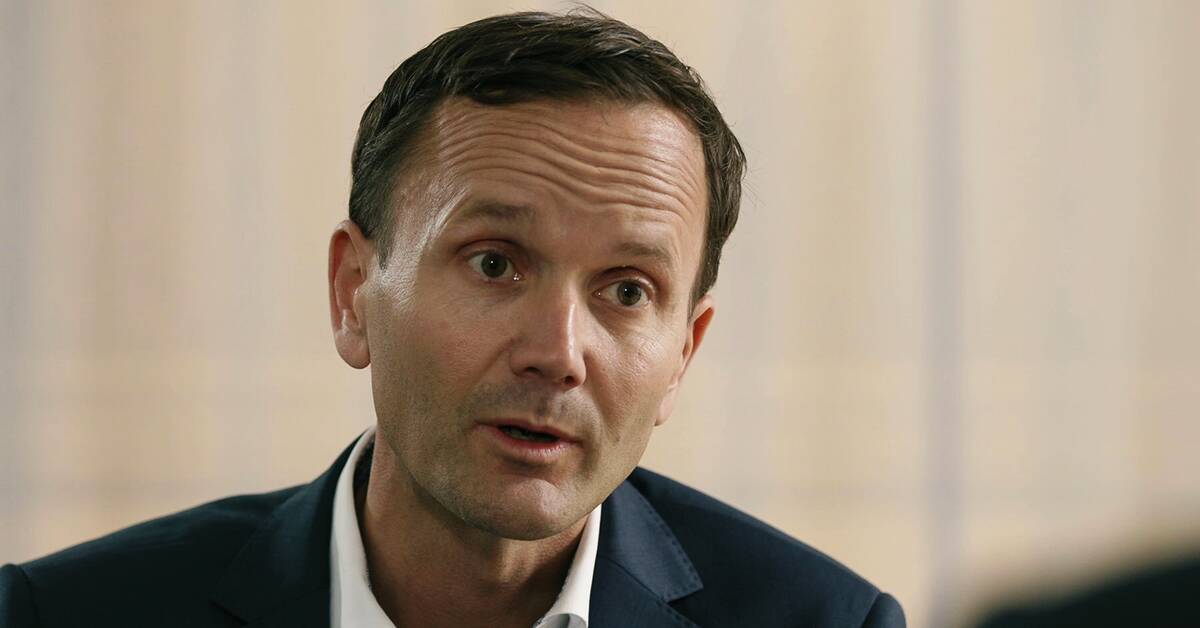 With the help of secret recordings, Assignment review reveals that two key people at Securitas, a salesman and a high-ranking manager, tell about their recurring brothel visits in Spain.

The secret recordings also reveal a suspected bribery scandal with the City of Malmö, which resulted in two officials at the municipality leaving their jobs and reporting to the police.