Foot: the British government authorizes the sale of Chelsea (minister)

The British government on Wednesday authorized the takeover of the Chelsea football club, owned by Russian oligarch Roman Abramovich since 2003, announced the Minister of Sports. 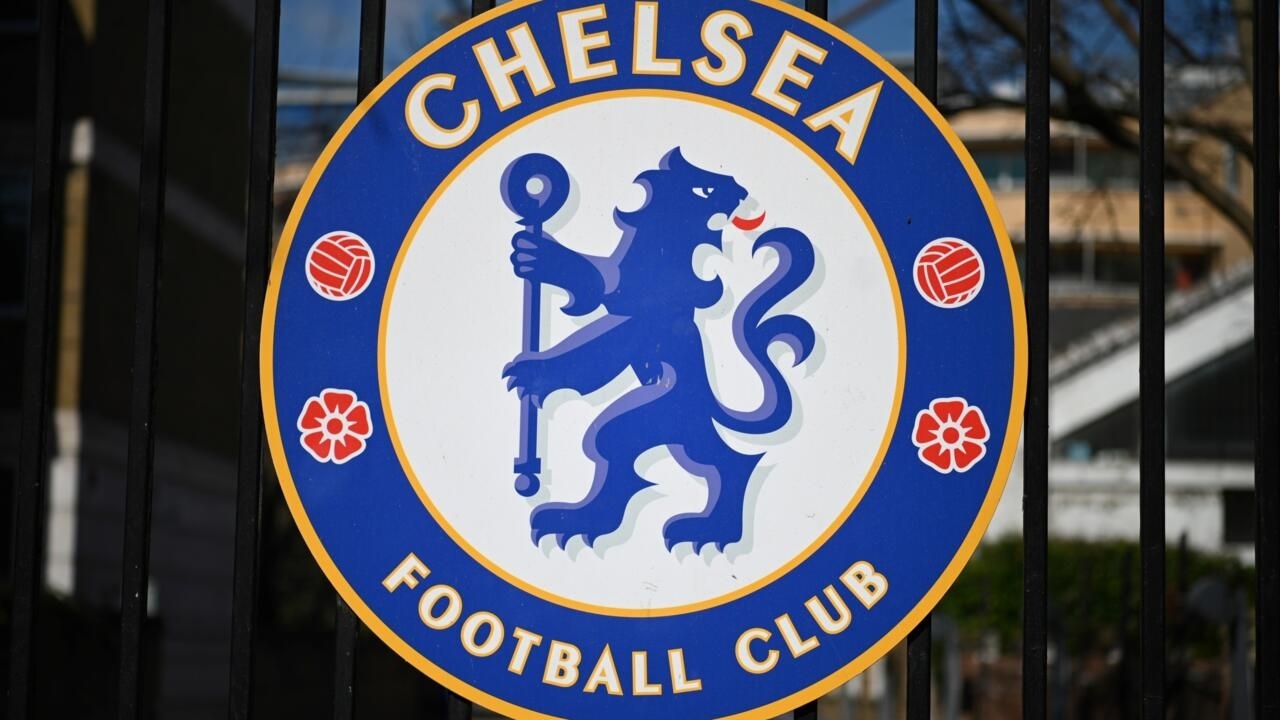 "Last night the government issued a license allowing the sale of @ChelseaFC. Given the sanctions we have imposed on people linked to Putin and the bloody invasion of Ukraine, the long-term future of the club is not can only be secured by a new owner," British Minister for Culture, Media and Sport Nadine Dorries said on Twitter.

The Premier League on Tuesday approved the takeover of Chelsea football club by the group led by American businessman Todd Boehly.

This consortium had formulated on May 7 an offer of 4.25 billion pounds (4.97 billion euros) for the takeover of the London club, owned by Roman Abramovich.

In the turmoil after the Russian invasion of Ukraine, the Russian billionaire, targeted by London sanctions, had put the London club up for sale on March 2, insisting that he would not seek repayment of the loans taken out by the club throughout its 19-year reign and that all proceeds from the operation would go to war victims.

"We are confident that the proceeds from the sale will not benefit Roman Abramovich or other sanctioned individuals. I would like to thank everyone, especially the officials who have worked tirelessly to keep the club playing and allow this sale, protecting fans and the wider football community," the sports minister said on Twitter.

Thanks to the financial manna of the oligarch close to the Kremlin, Chelsea, until then a second knife of English football, suddenly transformed into a major player on the national and European level, accumulating in particular five titles in the Premier League and two Champions Leagues (2012, 2021).

This season, Chelsea finished third in the Premier League and qualified for the next Champions League.

The club lost in the League Cup and FA Cup finals, both times to Liverpool.