European challenge: between Lyon and Toulon, a "Mignonico" in the final

Lyon coach Pierre Mignoni will face his favorite club, Toulon, in the final of the European Challenge on Friday, whose staff he will join at the end of the season. A match necessarily apart for the child… 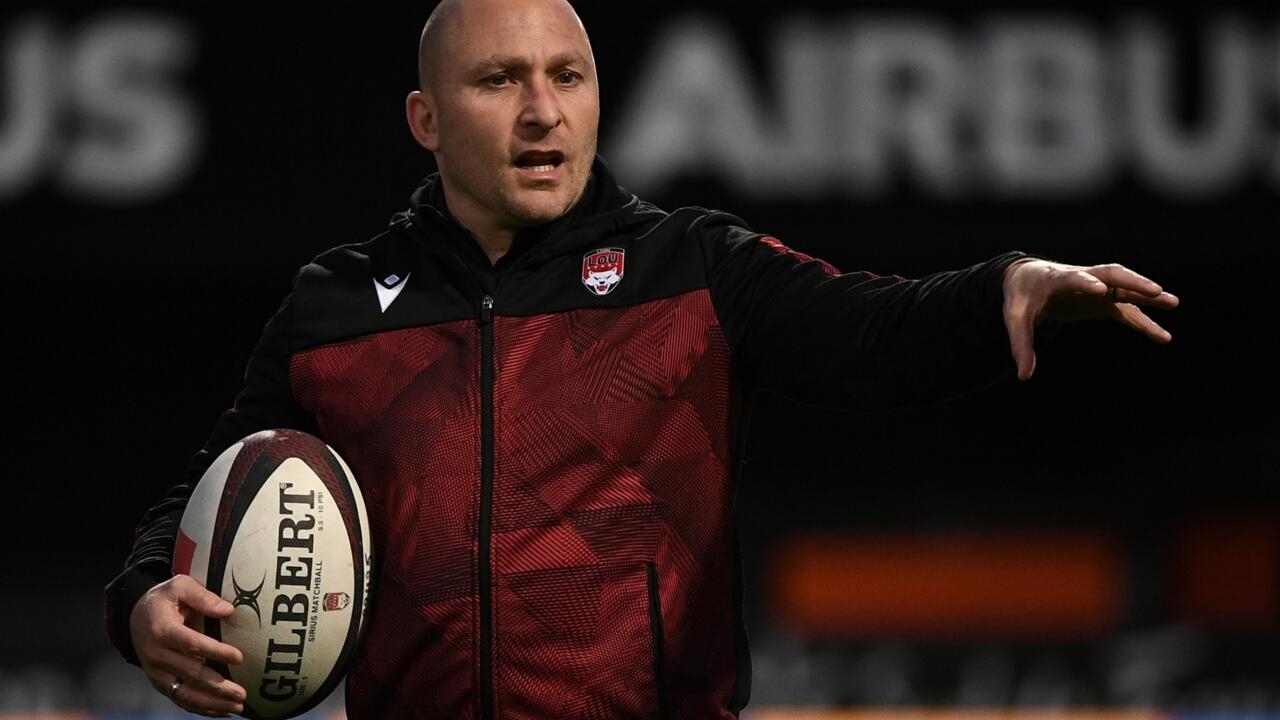 The former international scrum-half has not officially taken up his new role at the RCT, under whose jersey he played three times during his career before coaching the back lines in the first half of the season. 2010s.

However, he is already playing a role behind the scenes to prepare for the next exercise alongside his future colleague Franck Azéma.

"We call each other regularly, almost every day," said the latter after the qualification of the Toulonnais in the final of the "small" European Cup, a few hours after the Lyonnais.

"We know that we will both prepare as well as possible for this final".

Azéma the Catalan (51 years old) says he has "a lot of respect" for Mignoni le Varois (45 years old), architect of the rise of the LOU in Top 14 in 2016, from his first season at the controls, before making it today one of the sure values ​​of the championship.

"He did a great job and I think they are all aware of it in Lyon", greeted the manager of the RCT, who does not intend to give him a gift on Friday evening (9:00 p.m.) at the Vélodrome stadium in Marseille.

"I think it's nice to take the team to the final, but I don't want to leave it to him and neither."

"End well for him"

This reunion at stake between Mignoni and the RCT, both his former and future club, seems to be experienced a little less calmly in Lyon, where questions on the subject were evaded at a press conference at the start of the week.

"We have to hide that. It doesn't matter who we play. It's not the subject, really", swept the interested party before the first European final in Lyon history.

Announced this winter, his departure, a year before the end of his contract, was "digested fairly quickly by the club and the whole group", international scrum half Baptiste Couilloud recently told AFP.

"We expected it, even if it was done in special conditions (...) We, of course, want to finish well for him".

Pierre Mignoni then scrum half of Toulon, during a Top 14 match in Castres, March 25, 2011 REMY GABALDA AFP / Archives

A coach who is both firm and close to his players on a human level, Mignoni does not want to make his farewell to come the engine of the end of the season for LOU, who are also still in the race for qualification in the final phase of the championship.

"I know that the guys are there. For the club and not for the coach on the pretext that he is leaving," he said in March in an interview with the daily L'Equipe.

The native of Toulon, raised in a neighborhood near the Mayol stadium, had already briefly projected himself on the first "Mignonico" which awaited him, a month later in the Top 14, against the club of his first love.

"It will be a match like any other where I will do everything for my team to perform, period," he promised.