Eskilstuna resident Salim has been unemployed for seven years: "Life gets harder"

Salim Abdal, 57, came to Sweden in 2015 due to war in his native Syria. There he worked as an accountant and helped on the family farm, but during his seven years in Eskilstuna he has not had a job. - I feel angry and worried. But what to do ?, he says. 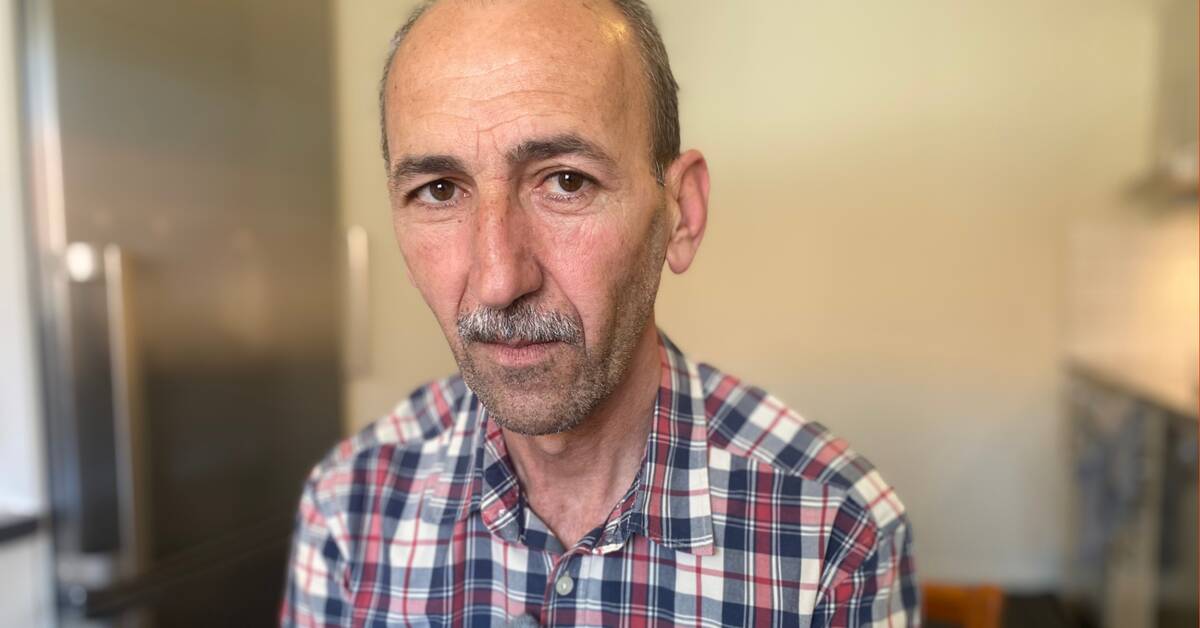 If Salim Abdal could have done something different, he says that he would have studied more and studied at the university when he came to Sweden.

But due to various personal circumstances, it did not happen then.

His advice to new arrivals in Sweden today is to study and learn Swedish.

- Language is the key, he says.

Want to know the language better

Salim Abdal wishes he himself could speak Swedish better.

- Sometimes I feel angry or nervous, why can I not speak Swedish?

He has finished reading at SFI, Swedish for immigrants, and is now trying to improve his Swedish by going to a language café and watching Swedish TV.

In the clip: Salim Abdal talks about what it is like to be unemployed and why he thinks he had a hard time learning Swedish.