Environment: the most dangerous pesticides on the rise in Europe

Fruits and vegetables produced in Europe are increasingly contaminated by pesticide residues classified among the most dangerous to health, according to a study published on Tuesday by the NGO PAN… 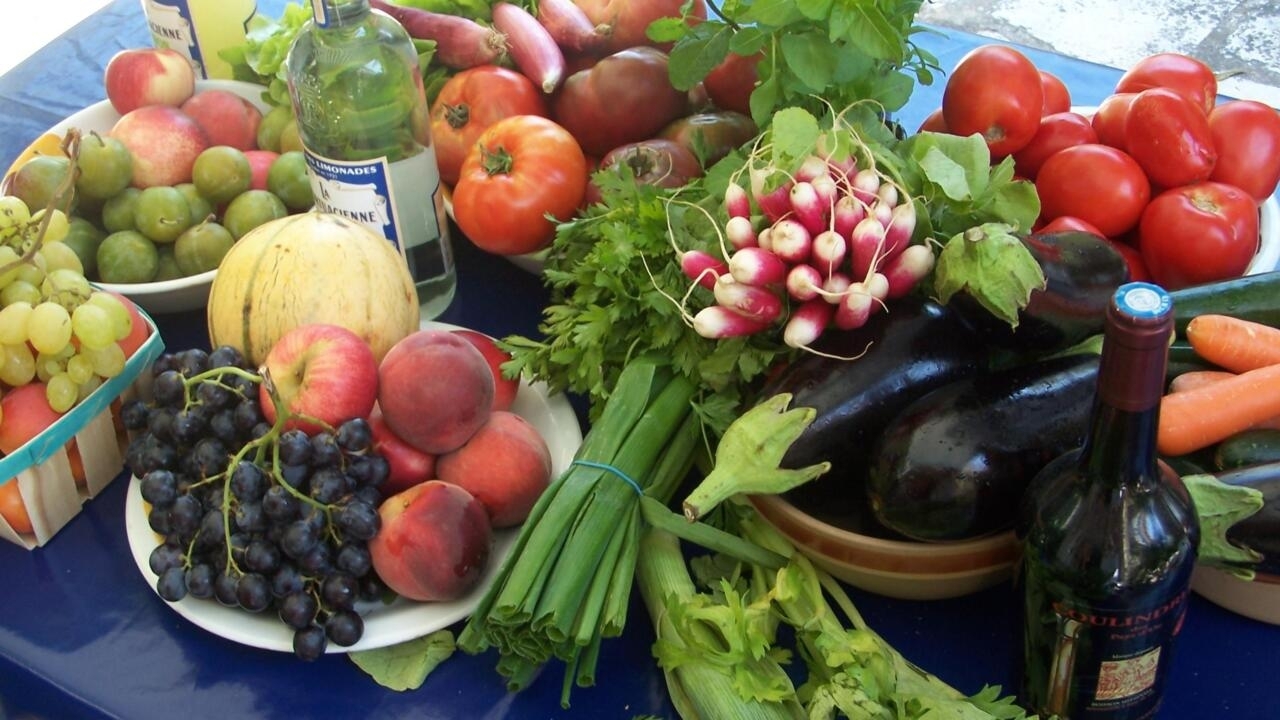 Environment: the most dangerous pesticides on the rise in Europe

Fruits and vegetables are increasingly contaminated with pesticides in Europe.

Fruits and vegetables produced in Europe are increasingly contaminated by pesticide residues classified among the most dangerous for health, according to a study published on Tuesday by the NGO PAN Europe for

The analysis of nearly 100,000 fruit samples has shown a 50% increase over the last decade.

In the viewfinder of

, there are 55 pesticides among the most toxic, according to European regulations themselves.

Their approval period is reduced and the States have the obligation to replace them with other products or methods as soon as possible.

: Pesticides: good and bad students in the European Union

These may be substances that will particularly pollute the soil or be toxic to aquatic species.

It can also be substances that are suspected of endocrine disruption, classified as toxic for reproduction, category 2

Some are also suspected of being carcinogenic.

However, in 2019, despite the law, a European Commission report reveals that all these pesticides are still on the market, and that none have been replaced.

The worst is that the NGO PAN Europe reveals that they are found more and more, on fruits in particular.

The most spectacular increase in recent years will be cherries, apples, pears, and first and foremost, kiwis.

Kiwis were almost immune to these substances in 2011 and today 30% are contaminated.

Those for which there was not necessarily an increase but which were already very contaminated, are red fruits: blackberries, raspberries and strawberries which, on average, are contaminated at 40%