Swedes who buy a home today spend an increasing part of their disposable income on housing, shows a report from Swedbank. When the mortgage rate is expected to rise further, tenant-owners also risk going on a double whammy. - When your own mortgages rise, so does your tenant-owner association's loan, and then the association must compensate by raising the fee, says Arturo Arques, private economist. 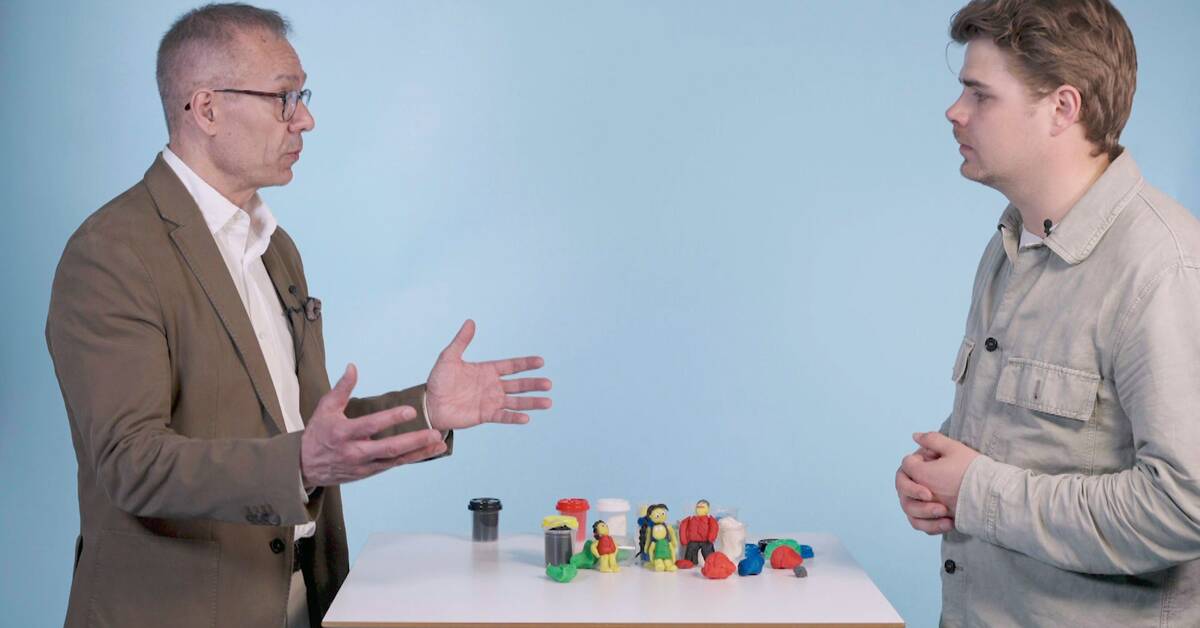 Swedbank's housing index report for the first quarter of 2022 shows that Swedes who buy a home today get less and less money left in their wallets after their housing costs.

- A single parent in Malmö spends about 40 percent of their disposable income on housing, says Arturo Arques, private economist at Swedbank and the savings banks.

According to the report, the average household spends 28 percent of its disposable income on housing expenses.

In April, the Riksbank raised the interest rate to 0.25 per cent and according to Swedbank's interest rate forecast, it will rise by a further 1.5 percentage points by April 2023, which means a doubling of the mortgage rate.

- We expect that housing costs will increase sharply, we believe that the mortgage rate will land at just over 3 percent, there will be a big difference.

According to the report, a homeowner in the city of Stockholm will have an increased interest cost of somewhere between SEK 4,400 to SEK 5,500.

At the same time as private mortgages are rising, tenant-owner associations must also charge a higher fee due to the rising interest rate.

- The advice to everyone who lives in a tenant-owner association is to read the annual report carefully and take the association's loan into account when deciding whether or not to tie the interest rate on their own mortgages, says Arturo Arques and later develops:

- If you live in newly produced, the association usually has larger loans than if you live in a house from, say, the 80s.

In the clip above, you will find out how much the fee can be expected to increase between an older and a newer condominium.