There was a skirmish between the police and supporters of the opposition movement "Resistance" near the residence of the President of Armenia in Yerevan. 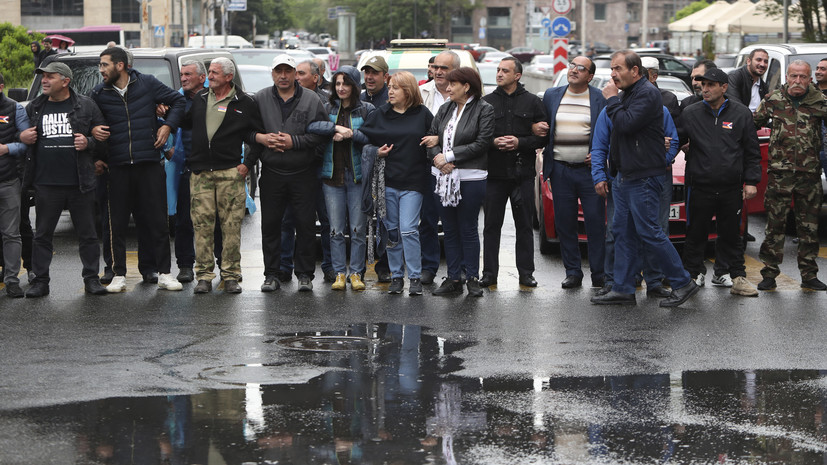 It is reported by Sputnik Armenia.

Movement activists blocked the building, after which additional police forces began to gather at the presidential residence.

The security forces tried to push the activists away from the building, but they failed to do so.

According to RIA Novosti, protesters in Yerevan have been blocking all entrances to the building of the administration of the President of Armenia for about an hour.

Earlier it was reported that the activists of the "Resistance" movement participating in the protest action in Yerevan blocked the main and service entrances to the presidential palace on Baghramyan Avenue.