An electric car at 100 euros per month: the government is preparing its offer

An electric car at 100 euros per month for the most modest French people: this measure promised by the government is still unclear and could involve heavy subsidies. 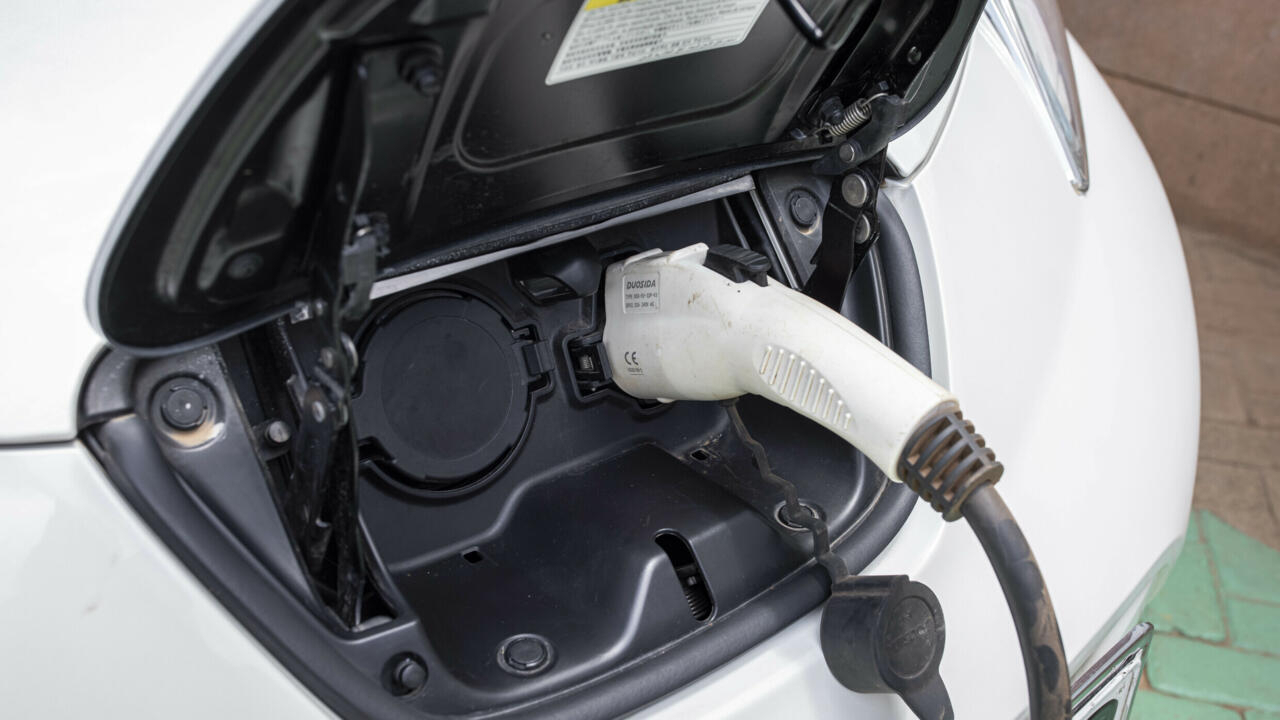 "We will deploy an affordable offer of electric vehicles (...) by setting up leasing mechanisms to support the most modest households", promised the candidate Macron during his first campaign speech on March 17.

This device, first proposed by the socialist candidate Anne Hidalgo, would be added to a string of purchase aids which have exploded sales of electric cars.

Reaching up to 11,000 euros with the scrapping bonus, excluding local aid, these subsidies have however benefited the richest and professionals more than the most modest households: the market is dominated by Teslas and Renault Zoé, although more expensive than their thermal equivalents.

The objective of the measure is clear: the government wants to reduce CO2 emissions on the roads and, at the same time, guarantee everyone mobility on four wheels into the heart of metropolitan areas, where diesel engines will soon be banned.

The most modest households would thus avoid old second-hand cars, and would be protected from the cost of gasoline.

The contours of this "social leasing" must however be specified.

Emmanuel Macron's campaign team explained in March that this device would be reserved for socio-medical professions, young people and the general public under conditions of resources.

It would target at least 100,000 electric vehicles on lease per year, for an estimated cost of 50 million euros for the first year of the system, i.e. an apparently very low amount of 500 euros per vehicle.

The timetable for the measure is not yet known, but it should be inserted in an amending finance law, explained Tuesday on France 5 the new Minister of Energy Transition Agnès Pannier-Runacher, in charge of the file.

“It will take a sufficiently robust device so that the French can benefit from it immediately,” she underlined.

Manufacturers such as Renault, Hyundai or the Chinese MG have recently launched long-term rental offers that could fit with this measure.

In particular if the first rent (the contribution) is guaranteed by the Caisse des dépôts "for couples who earn the Smic or a little more", as Emmanuel Macron specified at the end of April.

According to this formula, which is still uncommon in France among individuals, a manufacturer or rental company offers a car at an attractive monthly price and collects it to resell it after three or four years, adding penalties if it is over-kilometered or damaged.

Nissan, for example, offers its Leaf at 99 euros per month over three and a half years, for a maximum of 30,000 km.

Dacia displays its Spring at 120 euros per month with 40,000 kilometers over 4 years, and a first rent of 7,700 euros reduced to zero if the maximum public subsidies are applicable.

With its 300 kilometers of autonomy, the small electric car is already meeting with great success and the waiting lists are getting longer.

However, production will have to follow in the factories, while the automotive industry is greatly slowed down by shortages.

After years of decline, the cost of batteries is also likely to follow the rise in raw materials.

The government will also have to accelerate the deployment of electrical terminals.

“It is a major obstacle for city dwellers who do not have a garage at their disposal”, underlines Fabien Neuvy, of the Cetelem Observatory of the automobile.

"The modest people have often been forced to leave the big urban centers to find accommodation, and drive a lot. Autonomy, the fear of running out of fuel, are significant issues".

Furthermore, could this aid benefit cars manufactured in France?

The Dacia Spring is produced in China, while French factories focus on mid-range electric vehicles.